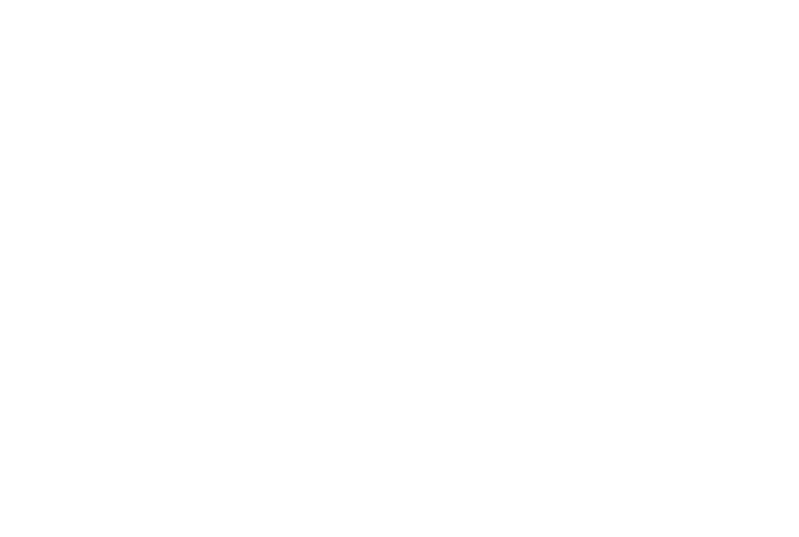 Today the next generation 2022 Genesis G90 (codenamed as RS4) in limousine shape was captured for the first time in South Korea. These pictures found at Bobaedream show a stretched G90 with rare wheels.