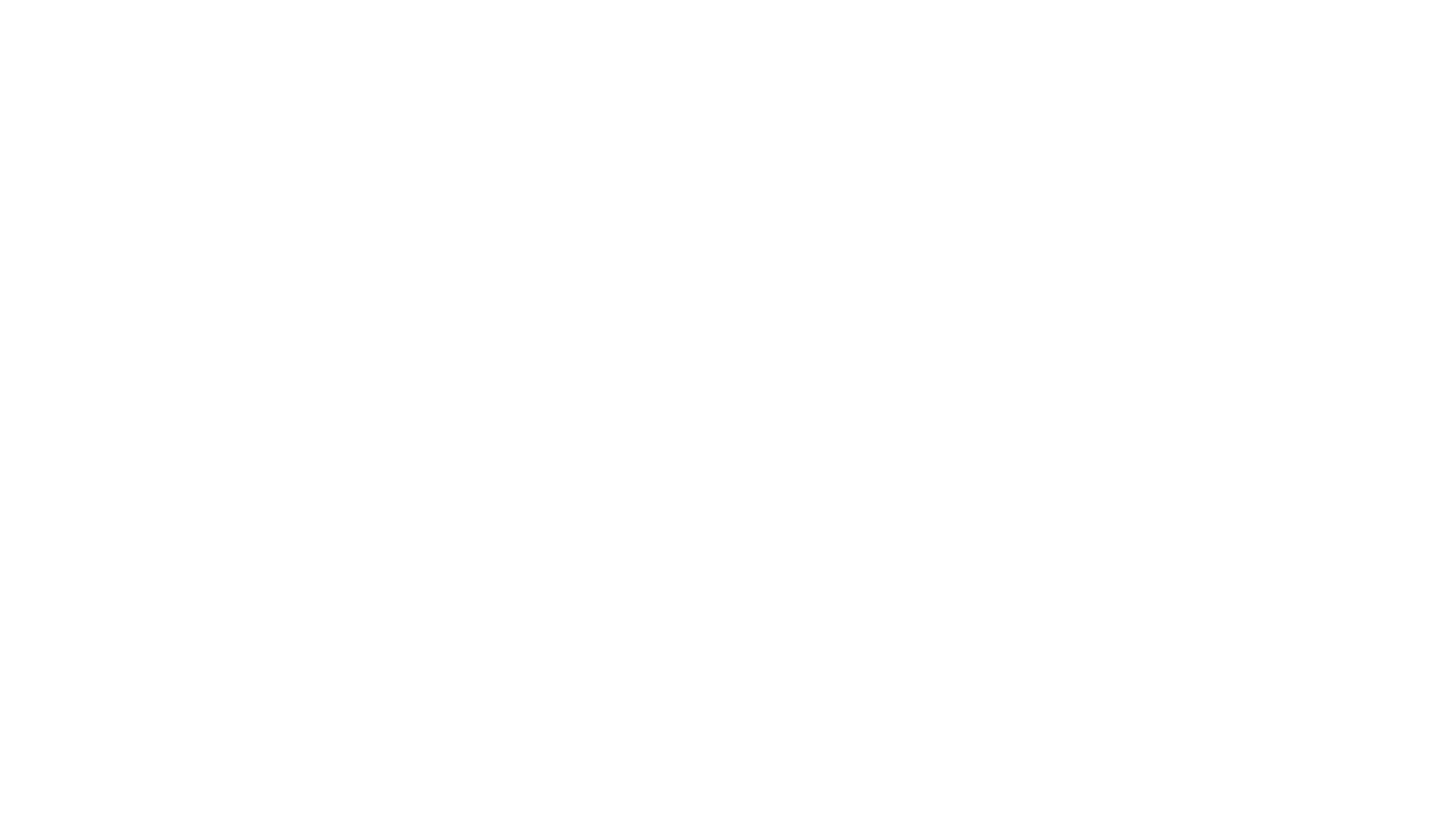 Today we want to share with you the latest footage of Hyundai IONIQ 6 courtesy of our colleagues at CarSpyMedia. The spy photographer captured it on the road in Germany.