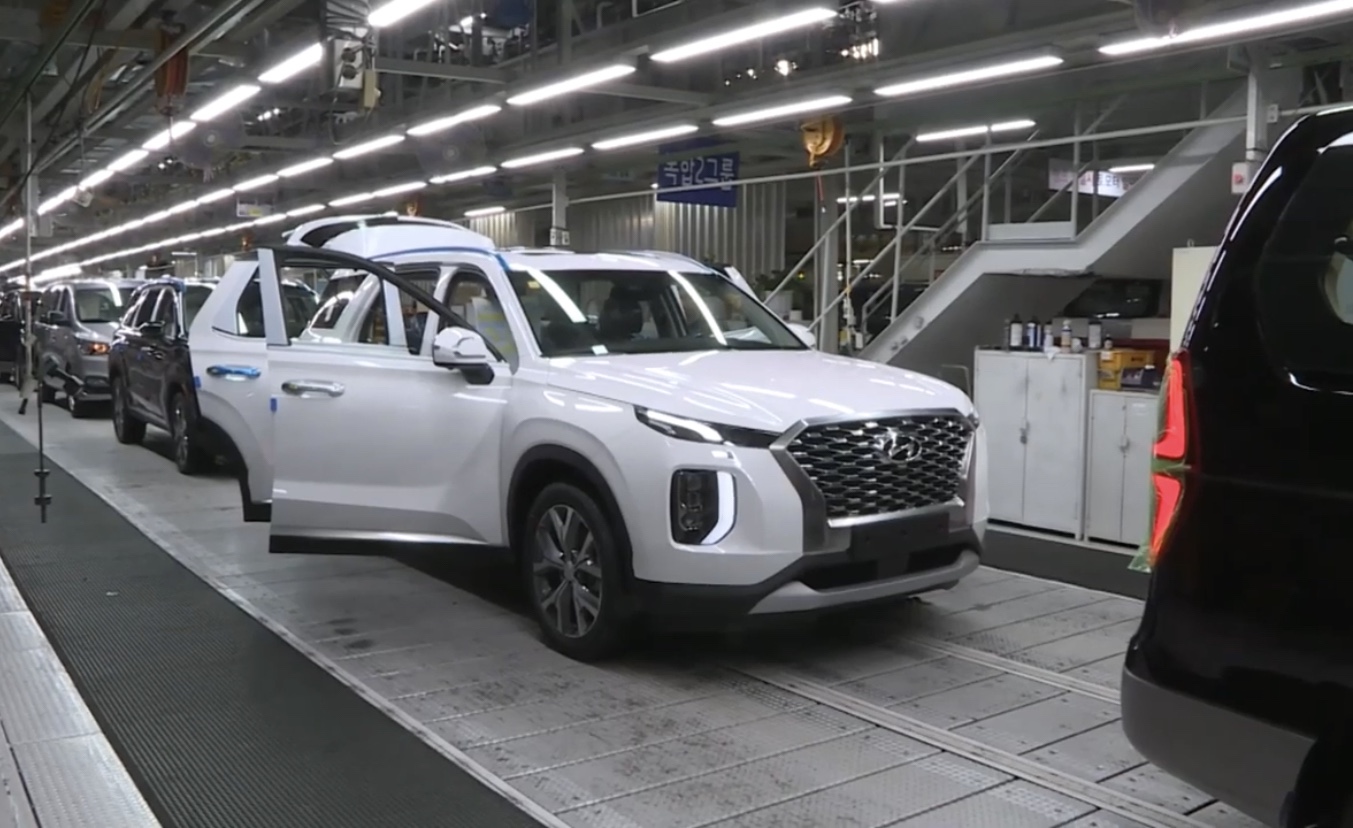 Hyundai Motor is negotiating with the labor union to increase production of the Palisade by 20,000 units per year, due to they’re struggling to attend Palisade demand and under a situation of parts shortage.

According to Newsys on the 26th, Palisade, which is produced at Ulsan Plant 4 and exported to the US, with about 6,000 to 7,000 units shipped while Hyundai already sold between 8,000 to 9,000 units every month, resulting in a severe shortage of supplies.

Hyundai Motor Company already proposed two options to the union labor, first, moving part of the production to the U.S. Alabama plant to compensate for the supply shortage of the Palisades produced at Ulsan Plant 4 or second, transfer the Staria from Ulsan Plant 4 to Jeonju Plant and produce about 20,000 Palisades only at Ulsan 4.

If the vehicle is produced in the United States, various costs can be reduced, but the Hyundai Motor Union said that Palisade US production cannot be accepted. However, increasing production in domestic factories is also not easy due to internal conflicts within the labor union.

The Ulsan Plant 4 labor union strongly opposes Staria’s transfer of the Jeonju plant. Although the Palisade is selling well right now, the position is that it should have as many popular models as possible in case its popularity decreases in the future. The union of Ulsan Plant 4 held an emergency meeting on the 14th and tentatively concluded that, despite the persuasion of the union leadership and the appeal of the union at the Jeonju Plant, the existing models of production could never be transferred to another plant.

Hyundai Motor’s Jeonju plant, which has been struggling with supply shortages, is expecting Starria production. The Jeonju plant is equipped with facilities capable of producing 100,000 commercial vehicles per year, such as buses and trucks, but only produced 36,000 units last year. As a result, job insecurity continues, with some employees being transferred.

Hyundai Motor’s union leadership is having a hard time convincing Ulsan Plant 4. It is known that the union leadership proposed to consider a plan to leave Starria to the 4th factory just before the Chuseok holiday and to produce 20,000 Palisades at the Jeonju factory.

However, the company’s position is that the Jeonju plant is specialized in the production of commercial vehicles, so it is not suitable for producing the Palisade. In order to make a Palisade at the Jeonju plant, it is not easy to increase production in a timely manner, as well as a huge amount of money because the factory facilities have to be remodeled.

An industry official said, “As we enter the era of future cars, quick decision-making is becoming more important. Shouldn’t we be considering and accepting various things as a representative rather than selfishness of the union when it comes to car models that require increased production?”