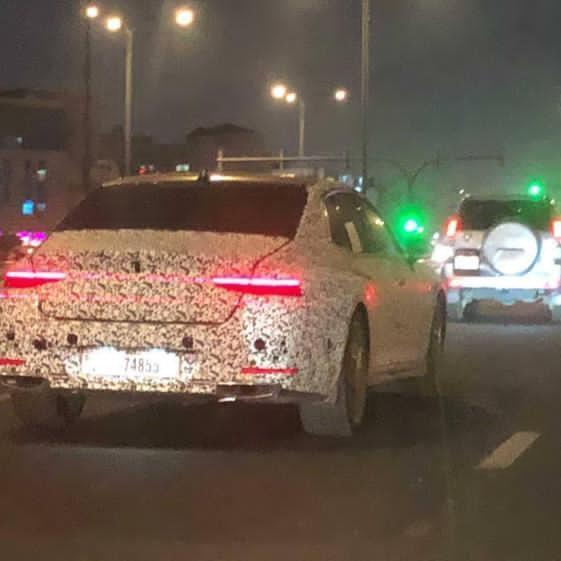 After we have seen many interior pictures of the next-gen Genesis G90 thanks to our colleagues at CarPIX or to the guys at TFLcar, now it’s time to focus on the exterior and thanks to Kurdistan Automotive Blog we can see new pictures taken somewhere in UAE.