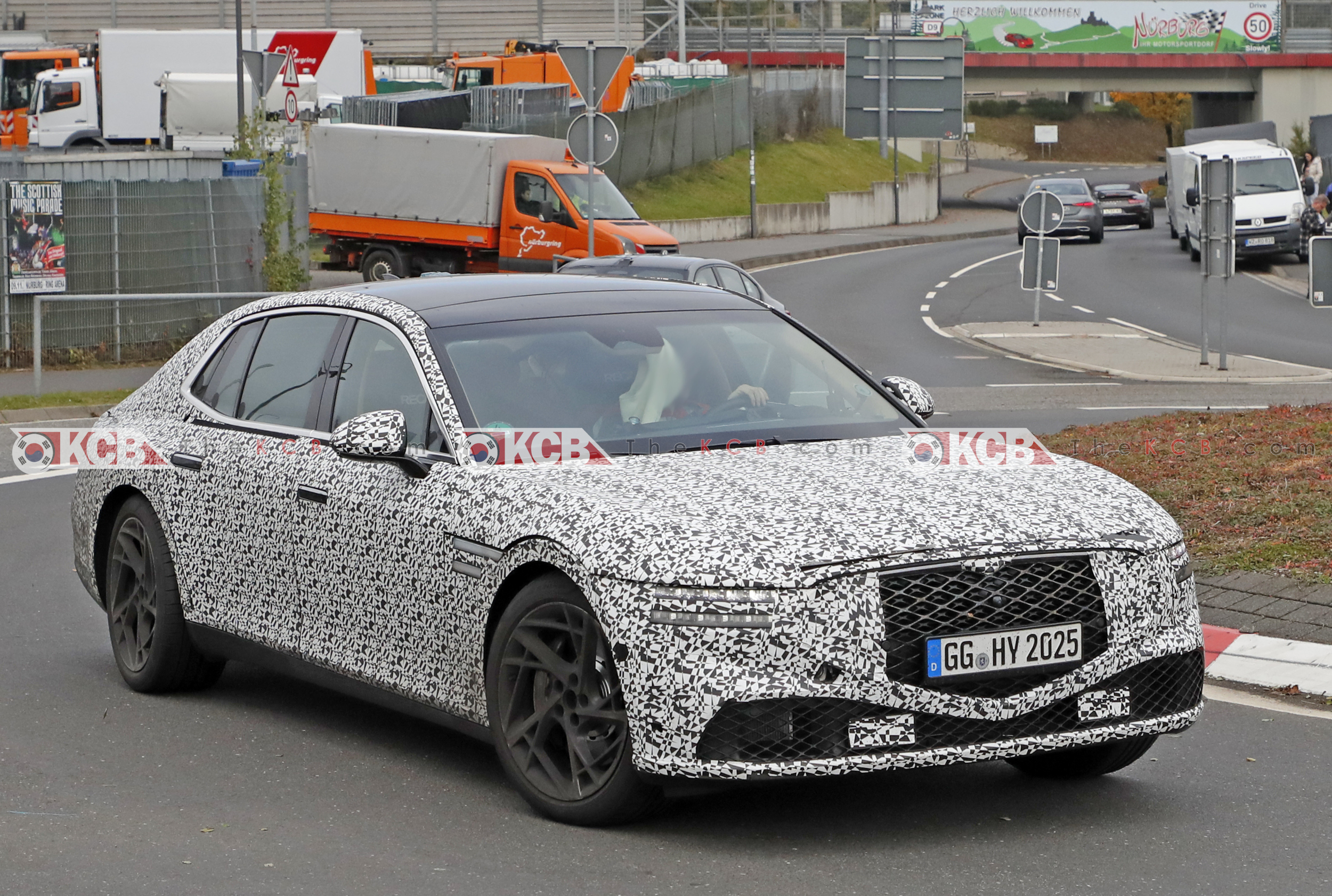 The 4th generation Genesis G90 will be finally released before the end of this year. After several rumors announcing a delay, during Hyundai Motor Group’s latest conference call to announce 3rd quarter earnings the company announced that the new G90, codenamed as RS4, will debut before the end of the year.

What it is expected to suffer a delay will be the timing for the car to arrive to dealers worldwide. It is expected that the new G90 will arrive between the first quarter of 2022.