Second Kia Dedicated EV to be a SUV, Codenamed as MV 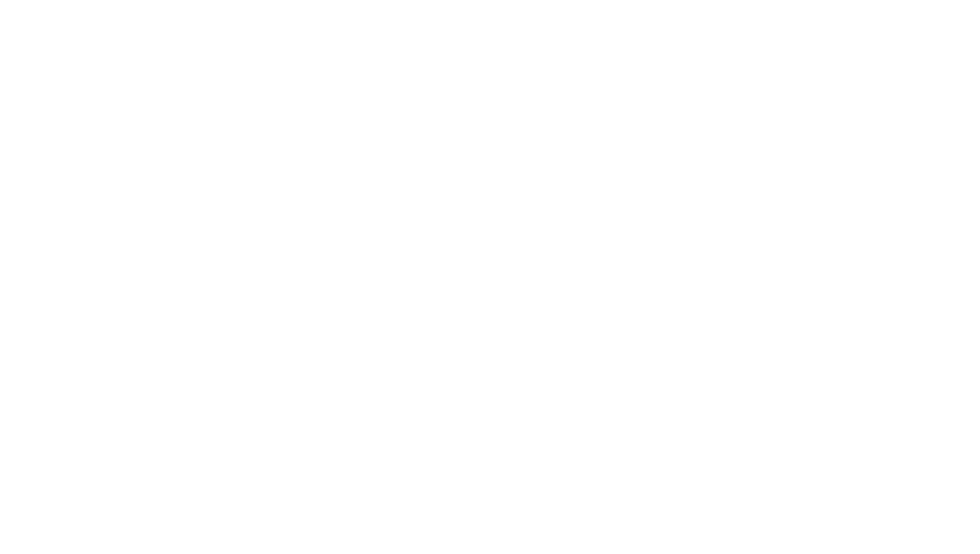 We already have talked about Kia future models, but today we have new information about the second dedicated Kia electric vehicle to use E-GMP platform. While Hyundai teased a large SUV concept that previews a Palisade-like all-electric SUV, Kia has other plans and is already preparing its Sohari plant to convert into an Electric facility hub where a mid-sized SUV to be called as EV7 and codenamed as “MV” will be built.

And this is the Soul/Seltos size EV SUV, the one spied in the picture above and to be called EV7.