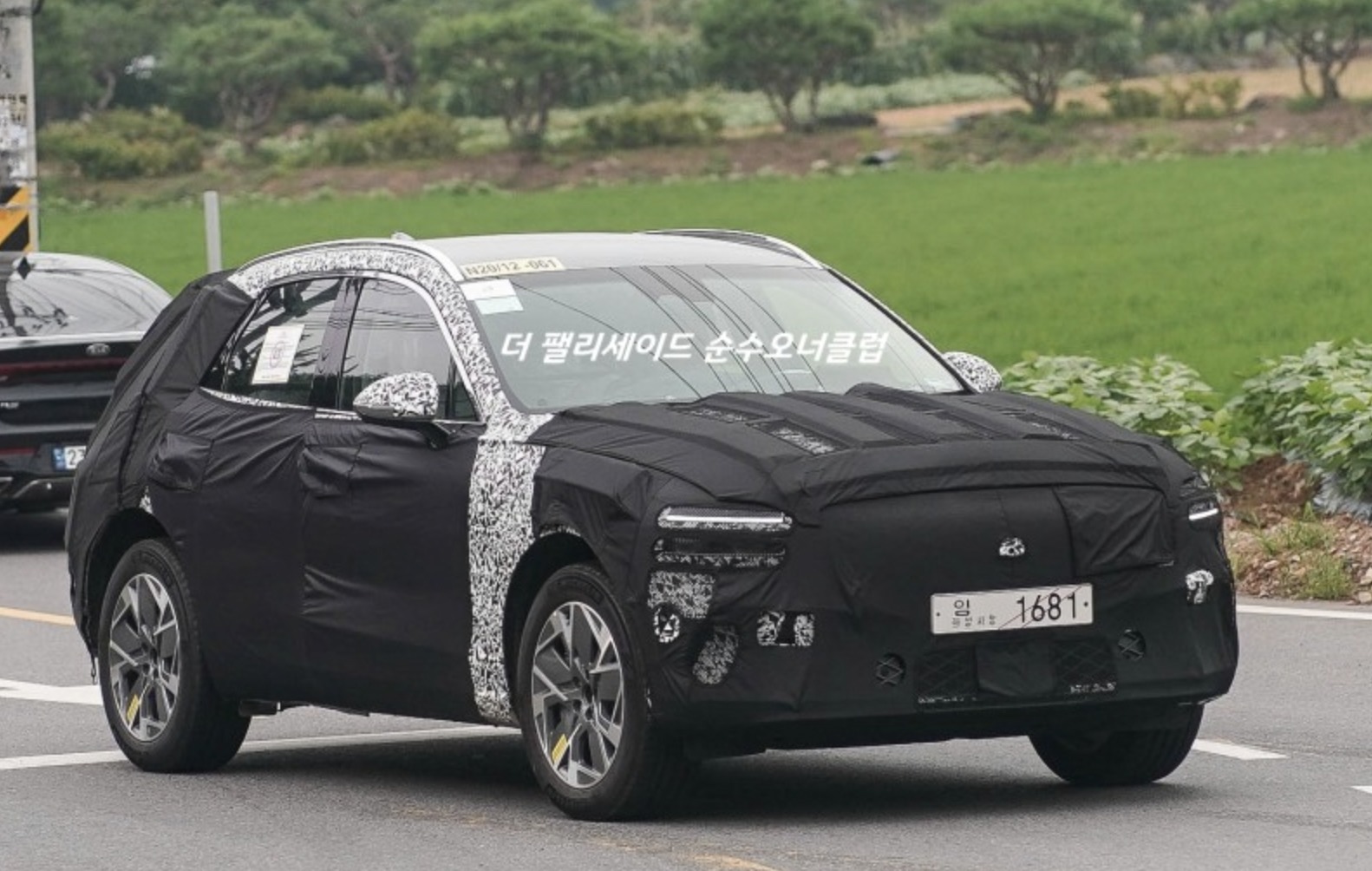 Hyundai Motor Group decided to produce a Genesis model for the first time in the U.S at Hyundai’s Alabama Plant. The chosen model is the electric version of the Genesis GV70 and the production is set to begun early next year.

According to the industry sources, Hyundai Motor recently held an employee meeting at its Asan plant in order to share its plans to produce some of its future electric vehicles at its US plant. Starting with the GV70 EV early next year, Hyundai plans to build more electric vehicles models at the Alabama plant.

Hyundai is preparing a strategy to produce electric vehicles locally from the beginning of next year and at the same time is looking to raise the brand image one step further with the launch GV70 Electric variant that will be US-built. The US electric vehicle market, which stood at 360,000 units last year, is expected to grow rapidly to 7.2 million units in 2030 and 12.5 million units in 2040.

Hyundai also plans to take advantage of new US government policy. President Joe Biden has pledged that 50% of new cars sold in the US market by 2030 must be electric vehicles, and it is also considering as a requirement to get subsidies that the vehicles were manufactured in the United States.

In particular, sales of the mid-size sports utility vehicle (SUV) GV70, which began to be sold in the United States in June, are steadily increasing. It is interpreted that the decision of Hyundai Motor Company to select the GV70 as its first locally-produced electric vehicle model was made in consideration of recent sales performance.

When Hyundai Motor announced its third-quarter earnings on the 26th of last month, it said, “The US is showing an active will to convert to electric vehicles, and considering these market changes, it is considering the production of electric vehicles in the local area.” In May, Hyundai Motor Group announced a plan to invest $7.4 billion (about 8.7 trillion won) in the U.S. over five years.

The biggest obstacle to overseas production of electric vehicles is opposition from the labor union. Hyundai Motor’s union insisted that electric vehicles should be produced at domestic factories. Right away, when the Hyundai Motor Group’s investment plan in the US was revealed in May, some publicly opposed it. Hyundai Motor is reviewing a plan to bring the Sonata, which is being produced in the United States, to its domestic plants in order to avoid opposition from the union. However, it is unclear whether the union will accept the proposal as the Sonata is suffering from low acceptance.