Updated Hyundai Palisade to be Released on May, First Interior Shots 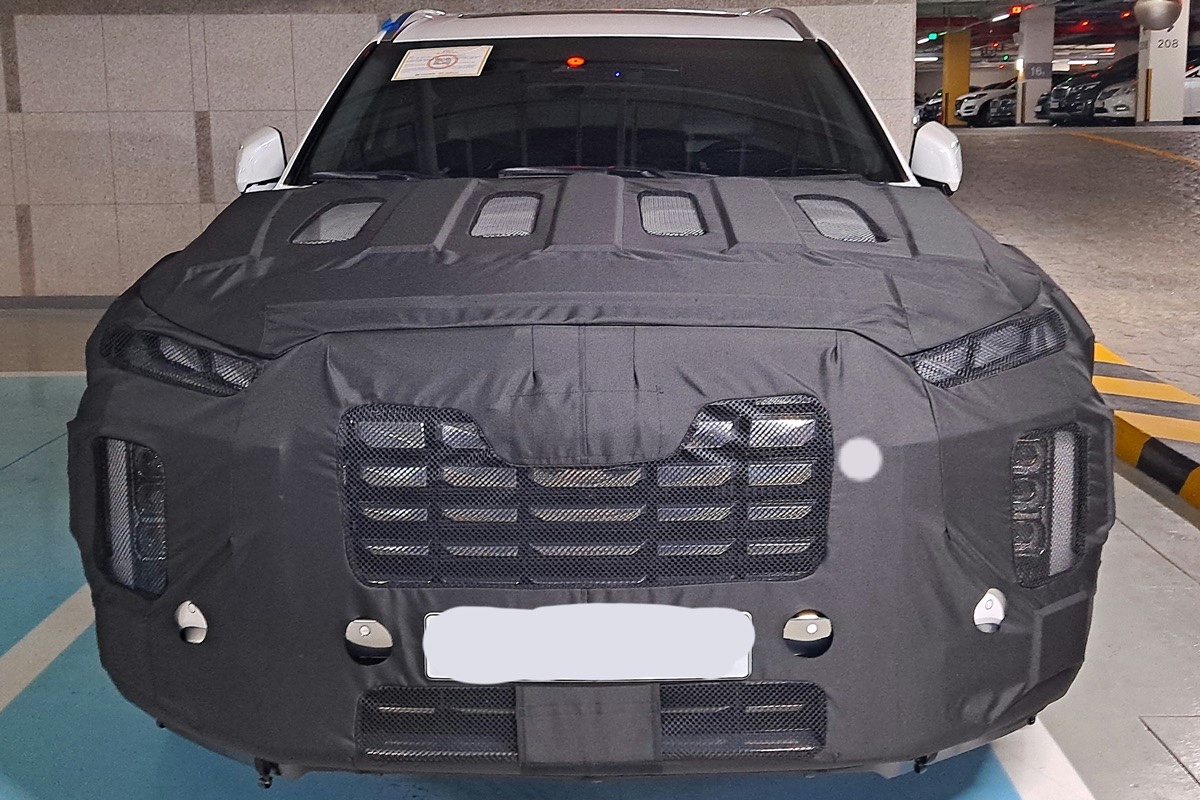 Today we want to show you the first interior pictures of the mid-cycle facelift for the Hyundai Palisade SUV. The updated Palisade will include Hyundai’s new steering wheel and we also can see a new touch-type HVAC controls similar to the one used in the Grandeur. The Palisade facelift will be launched on May.

The updated Palisade will have new Hyundai-family steering wheel

Inside we also found a new touch-type for the HVAC