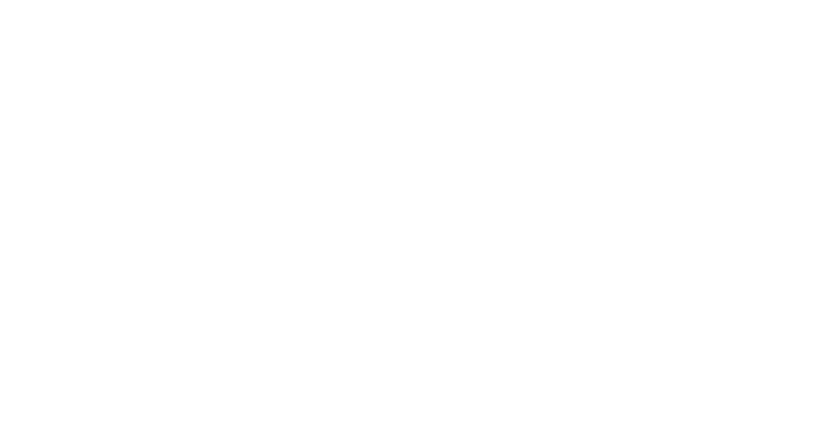 Looks like the next-gen Kia Niro (codenamed as SG2) will debut at Seoul Mobility Show to be held on November 25. According to industry sources it will be the World Premiere of the second iteration of the Niro.

← Prev: Hyundai SEVEN Previews All-Electric SUV with Over 300 Miles Target Kia Next Electric SUV: This is it →