Kia Next Electric SUV: This is it 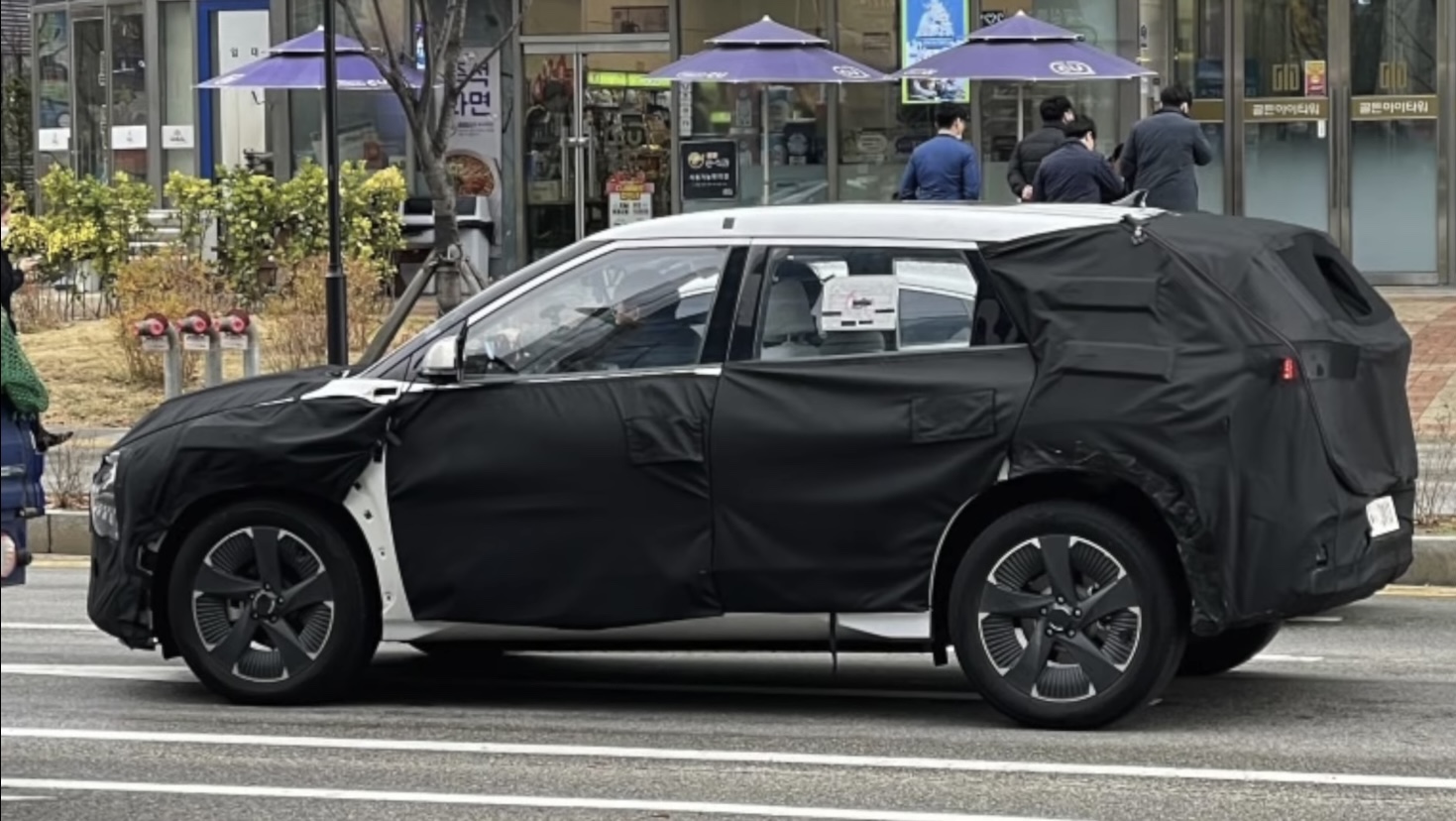 Despite Kia already revealed apparently its second dedicated EV, the EV9, the real thing is Kia is already working on its second dedicated electric vehicle, the EV5 or EV7 (to be confirmed) while the EV9 is still far from production. The so called “MV” is the vehicle above, a new mid-sized All-Electric SUV that will be built at Kia’s Sohari plant from April 2023.