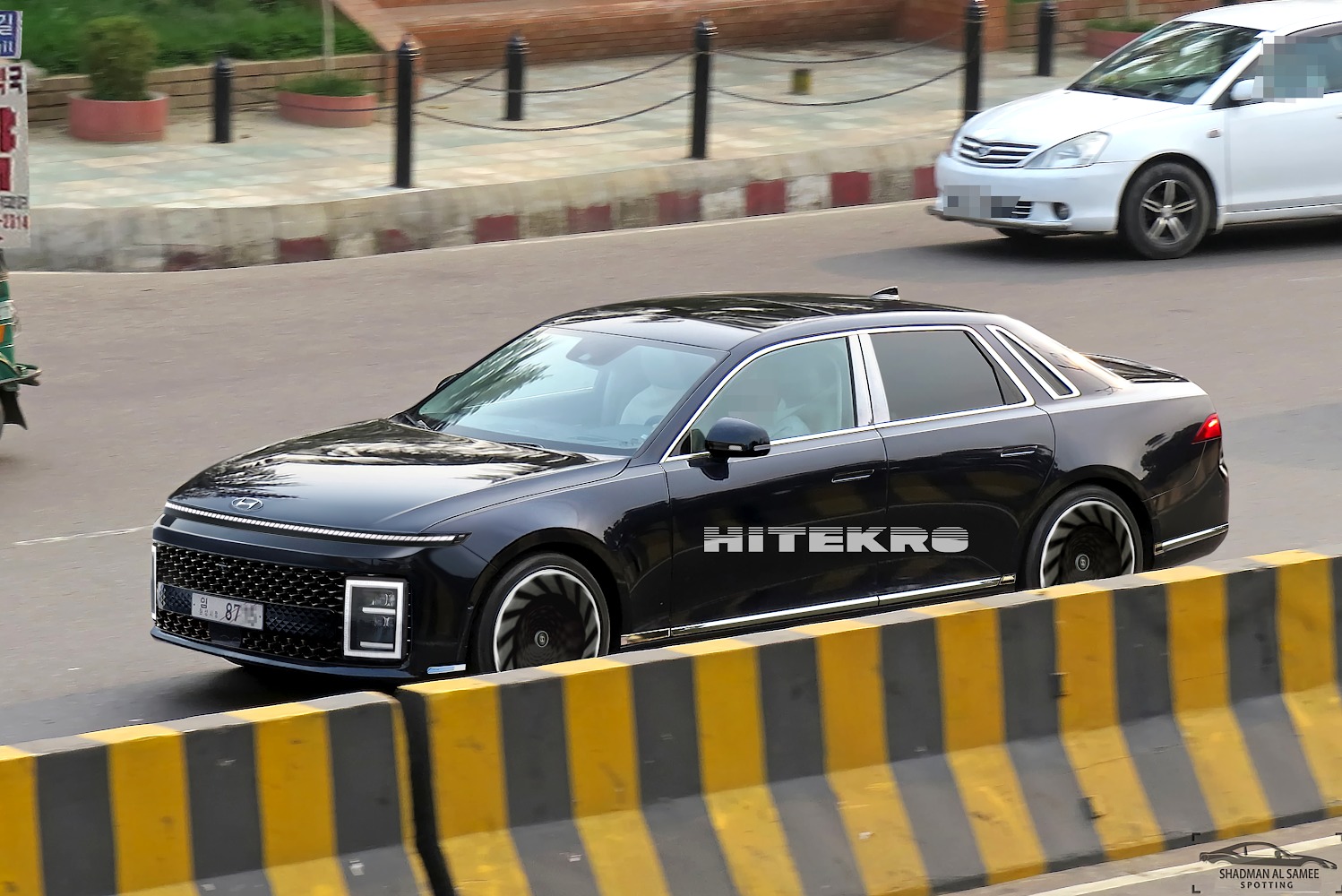 Hyundai will launch its 7th generation Grandeur (codenamed as GN7) in 2023 but it won’t come alone as Hyundai is preparing to launch an all-electric Grandeur with retro design inspired by the Grandeur Heritage EV concept car.

A representative design element of the 1st gen Grandeur is the free-standing quarter glass, it had a classic style that separates each window, unlike the side windows of regular sedans that are tied into one frame. In addition, it is known that the lamp design of the first-generation Grandeur, including the straight tail lamp, will be reinterpreted using LEDs.

Returning to the Grandeur GN7, it is expected to carry over the same engine line-up as K8 with which shares platform. The K8 is availble with a choice of 4 gasoline engines. A 2.5-liter and 3.5-liter GDi engines, a 3.5-liter LPG and a 1.6 Turbo Hybrid.