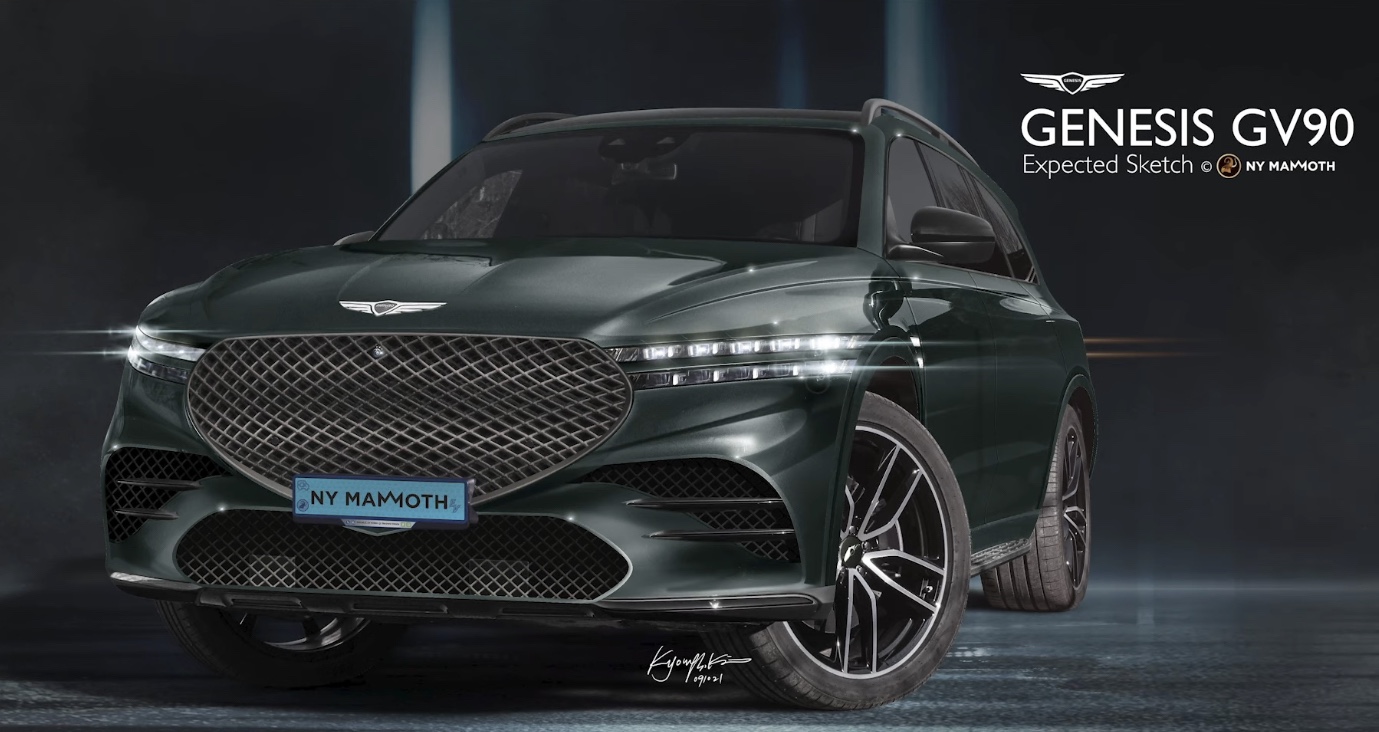 According to ETNews, Genesis will launch a new electric large SUV, to be called GV90 in 2023. The GV90 is going to be an all-electric only SUV that will compete against future Mercedes-Benz EQS SUV or Range Rover electric version.

Like with GV80 concept car, we can expect a concept car that anticipates GV90