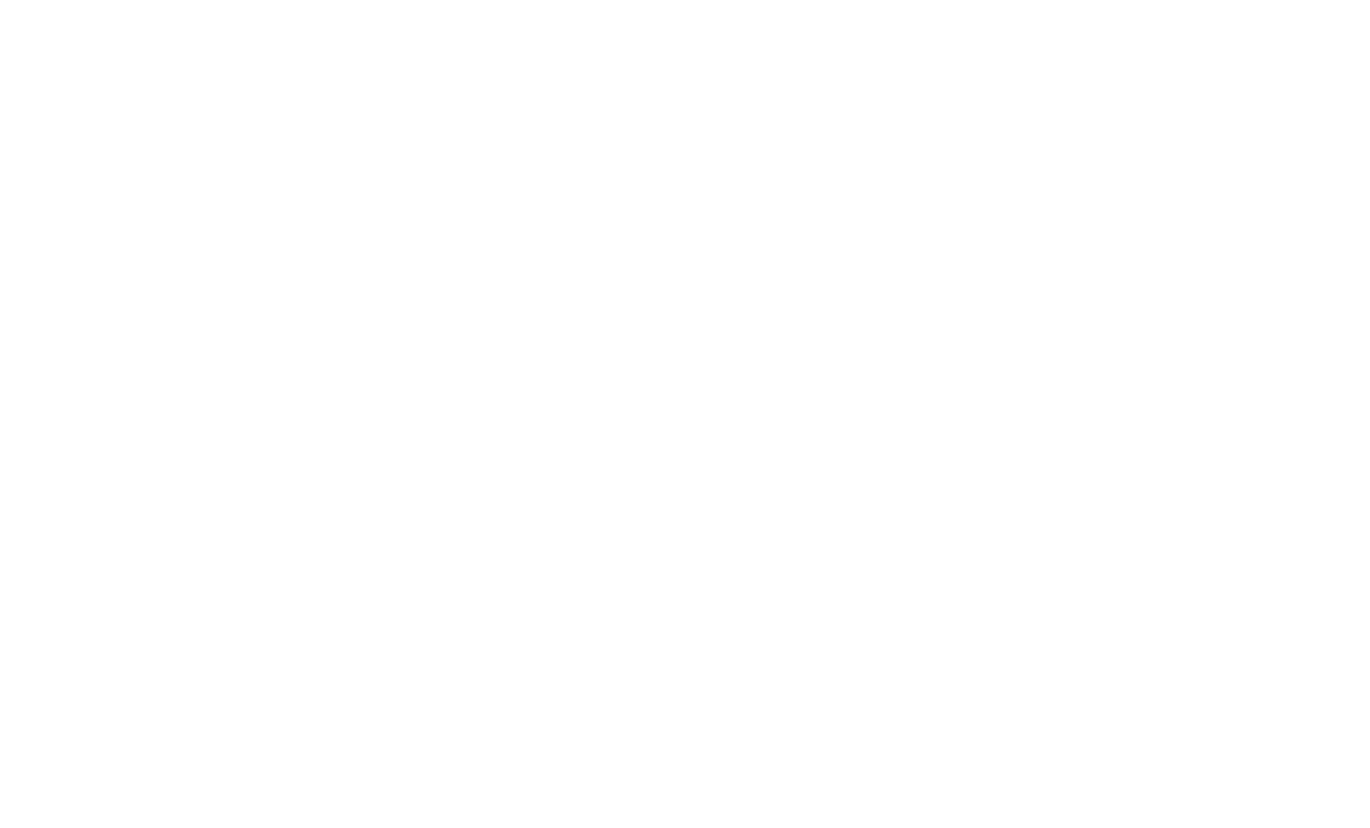 While yesterday we shared exclusive information and first official images of the new generation Grandeur (codenamed as GN7), today our colleagues at WoopaTV captured again another prototype (this one has Kia Stinger GT wheels) under heavy rain.