Hyundai i20 N is Top Gear’s Car of the Year 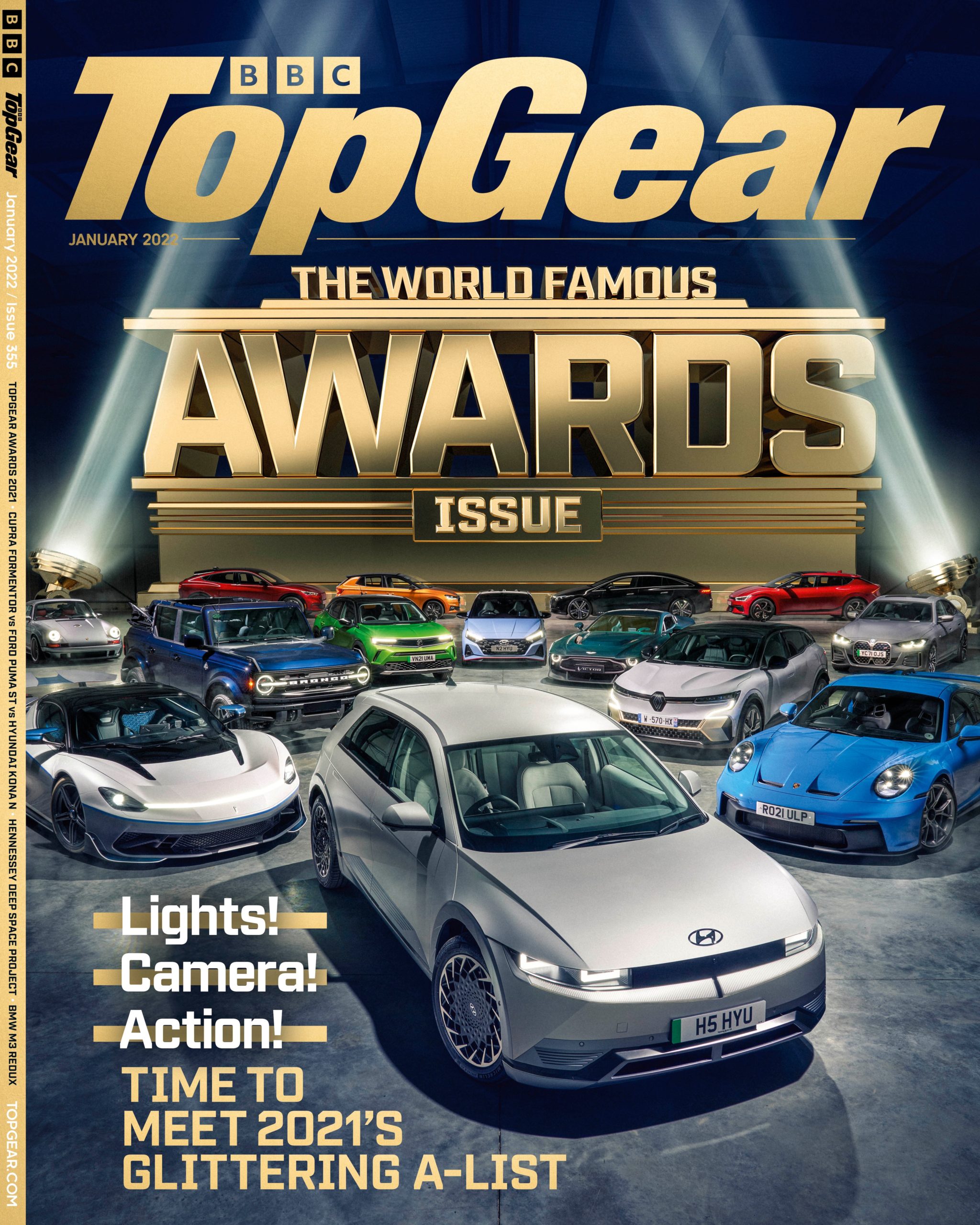 Hyundai Motor has taken highest honours at the Top Gear annual awards 2021, winning Car of the Year with i20 N and being named overall Manufacturer of the Year in recognition of the brand’s class leading model line-up.

The i20 N recently triumphed at the Top Gear Speed Week test to claim coveted Performance Car of the Year title from a group of 26 contenders during a series of thorough tests. The judging panel – comprised of Top Gear’s expert editorial team alongside Chris Harris and The STIG – crowned the i20 N overall winner after a series of gruelling tests against models from some of the most evocative performance car brands in the world. The combination of i20 N’s thrilling handling and rounded abilities ultimately won the team over.

Thomas Schemera, Executive Vice President, Global Chief Marketing Officer at Hyundai Motor Company said: “We are truly honoured to receive two prestigious awards from one of the world’s most influential and enjoyable automotive publications, especially at a time when Hyundai’s global brand has never been stronger. We know the team at Top Gear is very demanding and have exacting standards, so winning the Car of the Year award for i20 N is certainly an achievement. The Manufacture of the Year is a testament to the direction that Hyundai is committed to as we transform into a smart mobility solutions provider. Everyone at Hyundai can be proud of this recognition.”

Michael Cole, President and CEO of Hyundai Motor Europe, said: “The Top Gear Awards recognise the best the industry has to offer. To be awarded the title Manufacturer of the Year highlights that our relentless work in leading the industry in future mobility through the company`s progressive spirit is not only recognised by our customers, but also leading automotive media. But we will surely not stop here. The industry is re-inventing itself and we plan to lead this change.”

Till Wartenberg, Vice President, Head of N Brand Management Motorsport Sub-Division at Hyundai Motor Company commented: “As a proud Nthusiast myself, it is most thrilling to see our all-new i20 N be selected as the Top Gear Speed Week champion among 26 fastest cars in the world, and ultimately establish a winning reputation as the Car of the Year. N will continue to do what it loves and does best to win the hearts of car enthusiasts around the world.”

On i20 N winning the overall Car of the Year Jack Rix, Editor of Top Gear Magazine, said: “We already knew how brilliant the i20 N was after it brushed aside 25 other competitors at our recent Speed Week test to claim our coveted Performance Car of the Year title. But you don’t win the top prize in our annual Awards without proving your all-round brilliance. Having shone on British racetracks and B-roads, we decided to throw it in at the deep end to prove its greatness, with an adventure across the Australian outback. What we discovered was a low-slung hot hatch that remained both comfortable and completely unflustered across oppressively large distances, and on washboard road surfaces. A little Hyundai hatchback that did so well, so far out of its comfort zone, that it was impossible to do anything but make it our overall Car of the Year.”

In addition, the Top Gear team lauded the breadth of talent across the entire Hyundai model range, honouring the company with Manufacturer of the Year.

On Hyundai winning Manufacturer of the Year Jack Rix, Editor of Top Gear Magazine, said: “We’ve been here before. Three years ago, we named Hyundai our Manufacturer of the Year. That was based on a trio of impressive products, both naughty (the i30 N hot hatch) and nice (the hybrid IONIQ and KONA Electric). They all remain on sale, joined by an even more diverse cast. This year, it’s the sheer breadth of talent in Hyundai’s line up that swayed us: hot hatches (i30 N, i20 N), hot crossovers (KONA N), hydrogen fuel cell cars (NEXO) and an EV that looks and goes better than anything out there (IONIQ 5)… Hyundai is smashing it right across the board. We’ve known for a while that the Koreans are coming. Well, they’re not anymore. They’re here, and they’re doing it better than anyone else.”