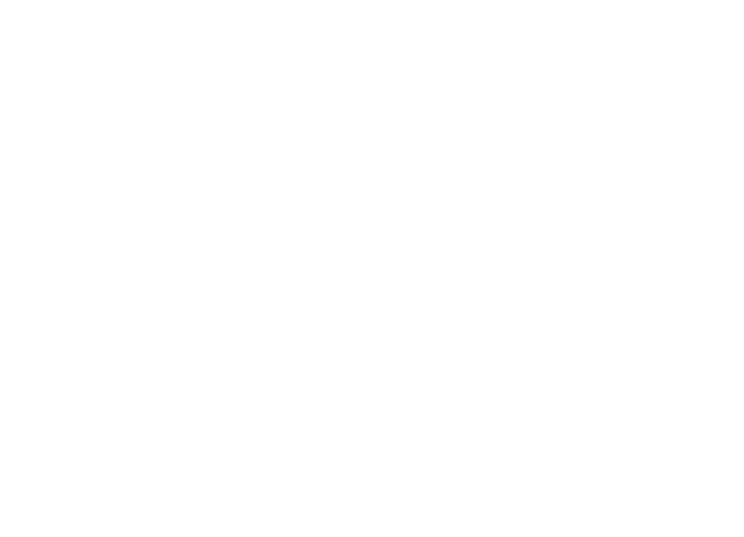 A few days ago we confirmed that Genesis will launch a new electric large SUV, to be called GV90, in 2023. Today we have first pictures of the GV90 test mule together with new information thanks to jadesf10. Do you remember that stretched Palisade?