What if Hyundai Galloper is Resurrected? 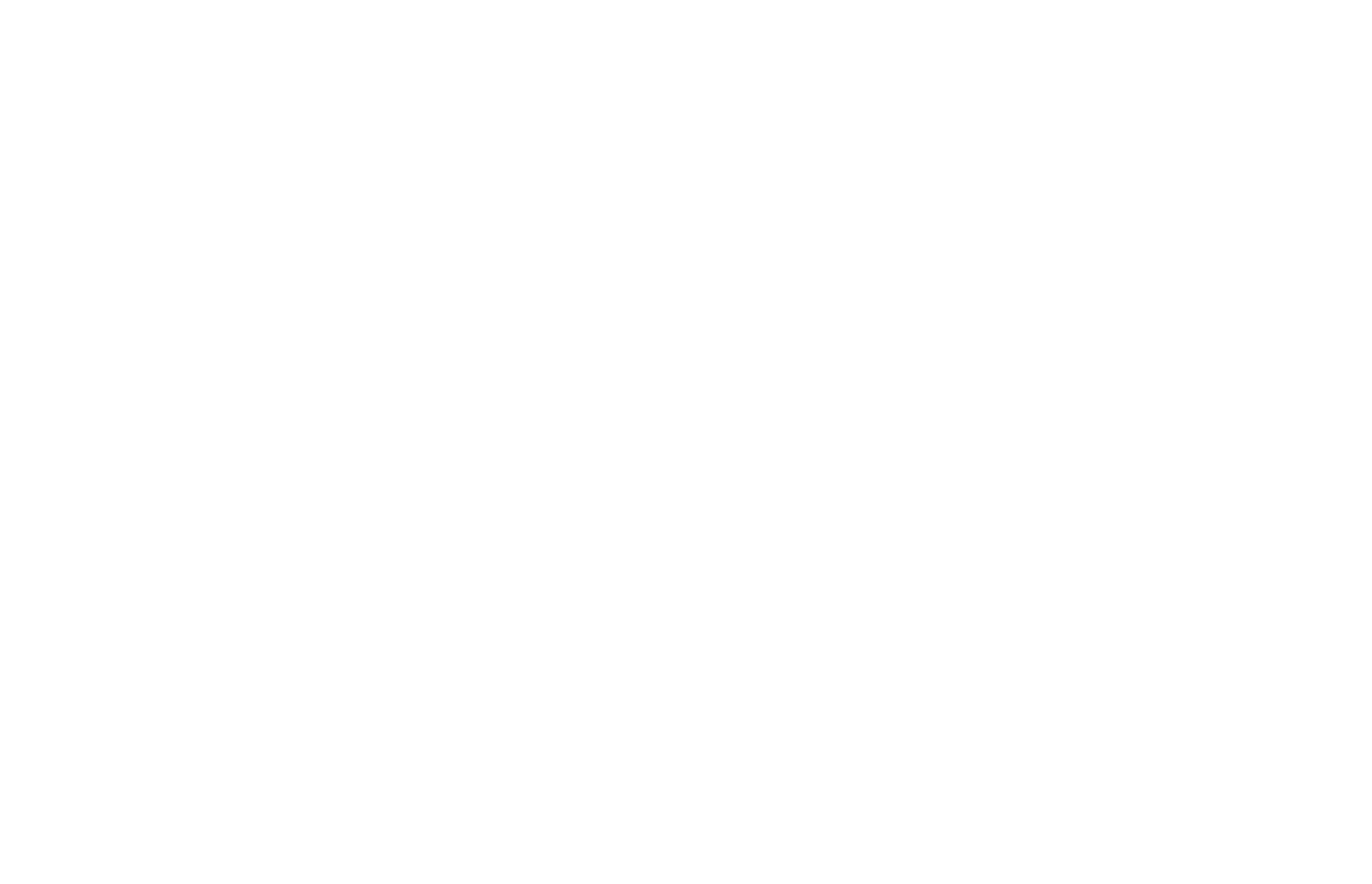 Numerous Korean media channels said that a Hyundai Galloper SUV Heritage concept is already in the works and could become into a future model. After we confirmed that the Grandeur Heritage concept will serve as inspiration for next-gen Grandeur, it’s not crazy at all, but our colleagues at Hitekro wanted to imagine how it could look.

As Hyundai said at Grandeur Heritage’s presentation: “The Heritage Series, which discovers new values and charms from the legacy of the past, is expected to continue its legacy with the addition of ‘Heritage Series Galloper’ in the future”.

In 1991, the Seoul Hyatt Hotel was the site of the launch of a new mid-sized SUV, the Hyundai Galloper. A pet project of future Hyundai Motor Group Chairman Chung Mong Koo at the time no one felt the Galloper could dislodge the Ssangyong Korando, the popular and dominant SUV in the Korean market. That said, it would take only a year for the Galloper to surpass the Korando. To many this would be but the start of what would become the Galloper shinhwa “myth and legend”.

Stepping back in the story, following family expectations and after graduating from college Chung Mong Koo joined the Hyundai Group, South Korea’s largest and highly diversified industrial conglomerate. By the mid-1970s, Chung was personally involved in the forming of a new division within the Group—Hyundai Precision and Industry Company LTD.

With the growth of Korea’s export industry and increased transportation via ocean transport ships, Chung Mong Koo recognized the growing demand for ocean-going containers. In this new venture, Hyundai Precision’s approach was to establish a standard for cargo containers, while also gaining acompetitive edge through production technology and product development. The model proved to be highly successful.

Under Chung’s leadership, Hyundai Precision had since 1988 worked on developing the J-car project with a team from America’s Roush Enterprises. This became the X-100 ECS ROUSH. However, despite hopes the vehicle would have widespread appeal, reaction to the prototype by a test market study with U.S. consumers was poor.

Undaunted Hyundai Precision turned to Mitsubishi for production support. After review, the Mitsubishi Pajero was selected. As was common at the time, the model would bere-branded and locally manufactured for the Korean market. Badged as the Hyundai Galloper, the SUV’s would be produced by Hyundai Precision at its Ulsan plant complex. It is worthy to note that Hyundai Motor Company provided the engines, transmissions and body panels, while Hyundai Motor Service, the Group’s autoretail arm distributed and sold the SUVs. (Hyundai Motor Service one of the companies Chung oversaw in addition to Precision).

In 2003 after a successful 12-year run, the Hyundai Terracan succeeded the Galloper. What does remain is the Galloper shinhwa, a legacy we see today into bold and new ventures by Hyundai leadership with Genesis into the premium luxury cars egment and a wide range of forward-leaning mobility and eco-friendly vehicles.

Know by many as “The Hyundai Whisperer,” Don Southerton has a life-long interest in Korea and the rich culture of the country. He has authored numerous publications with topics centering on workplace culture, new urbanism, emerging premium and up market trends, and entrepreneurialism.