Peter Schreyer to Resign Soon, Biermann Could be Next 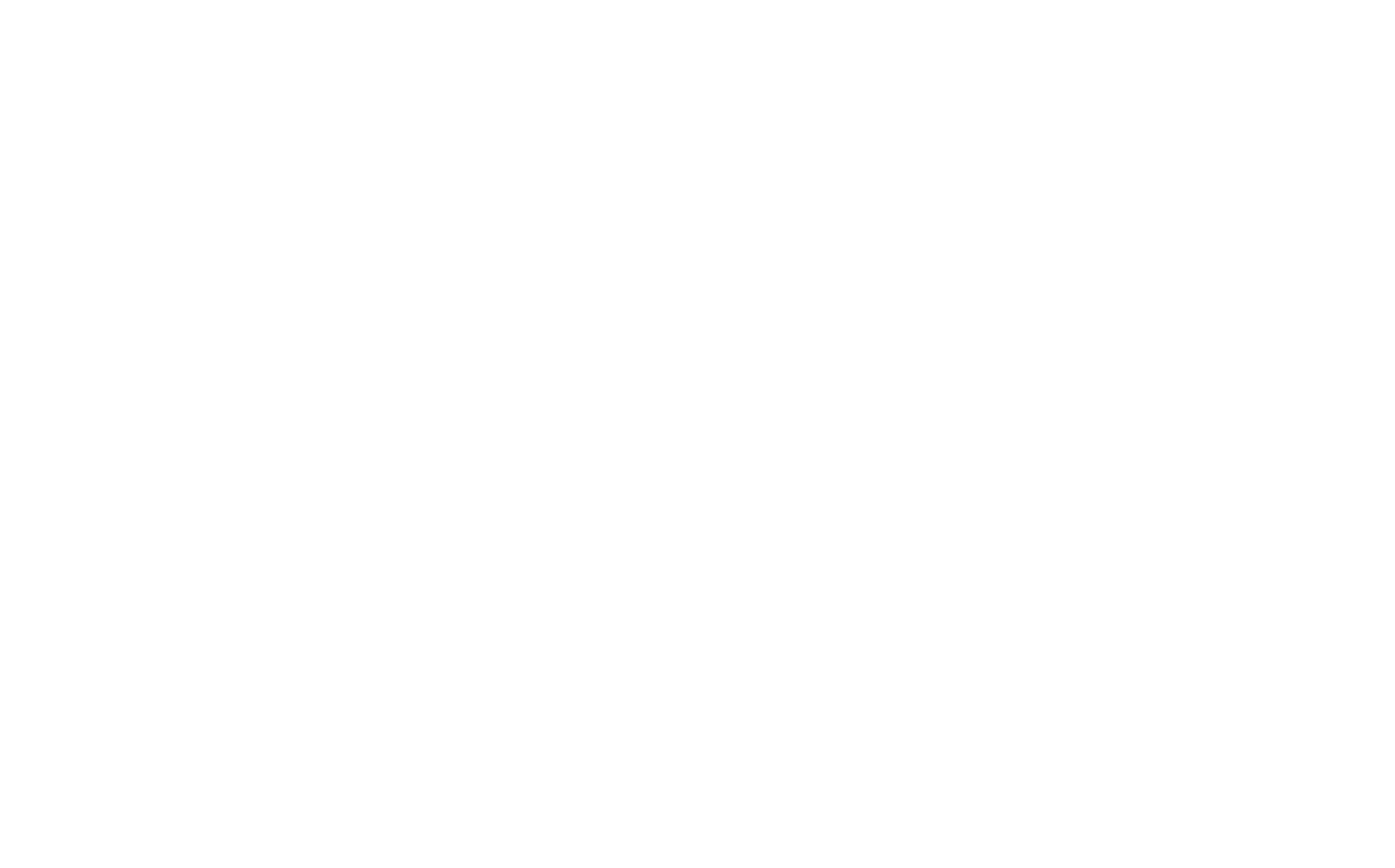 Hyundai Motor Group is planning to carry out the reshuffle of its presidents this week. It is expected that there will be an executive reshuffle earlier next week.

First of all, Schreyer will step down. Schreyer, who joined the Hyundai Motor Group in 2006, is responsible for raising the design of Hyundai Motor, Genesis and Kia to a world-class level.

He is considered one of the ‘World’s Top 3 Automobile Designers’ and his signature ‘Tiger Nose’ radiator grille design has grown Kia into a global brand. If Schreyer resigns, the role of Sang Yup Lee, current Senior Vice President of Design Center, is expected to increase.

Our personal opinion is that Schreyer thing was expected, as he’s appareances have progressively decreased but we are pretty sure that Biermann at least will stay during 2022 and maybe resign after the launch of first N performance all-electric model, the IONIQ 5 N.

The reason for this changes is that Hyundai Motor Group plans to hire new executives to infuse youthful vitality in the process of preparing for the future mobility era.