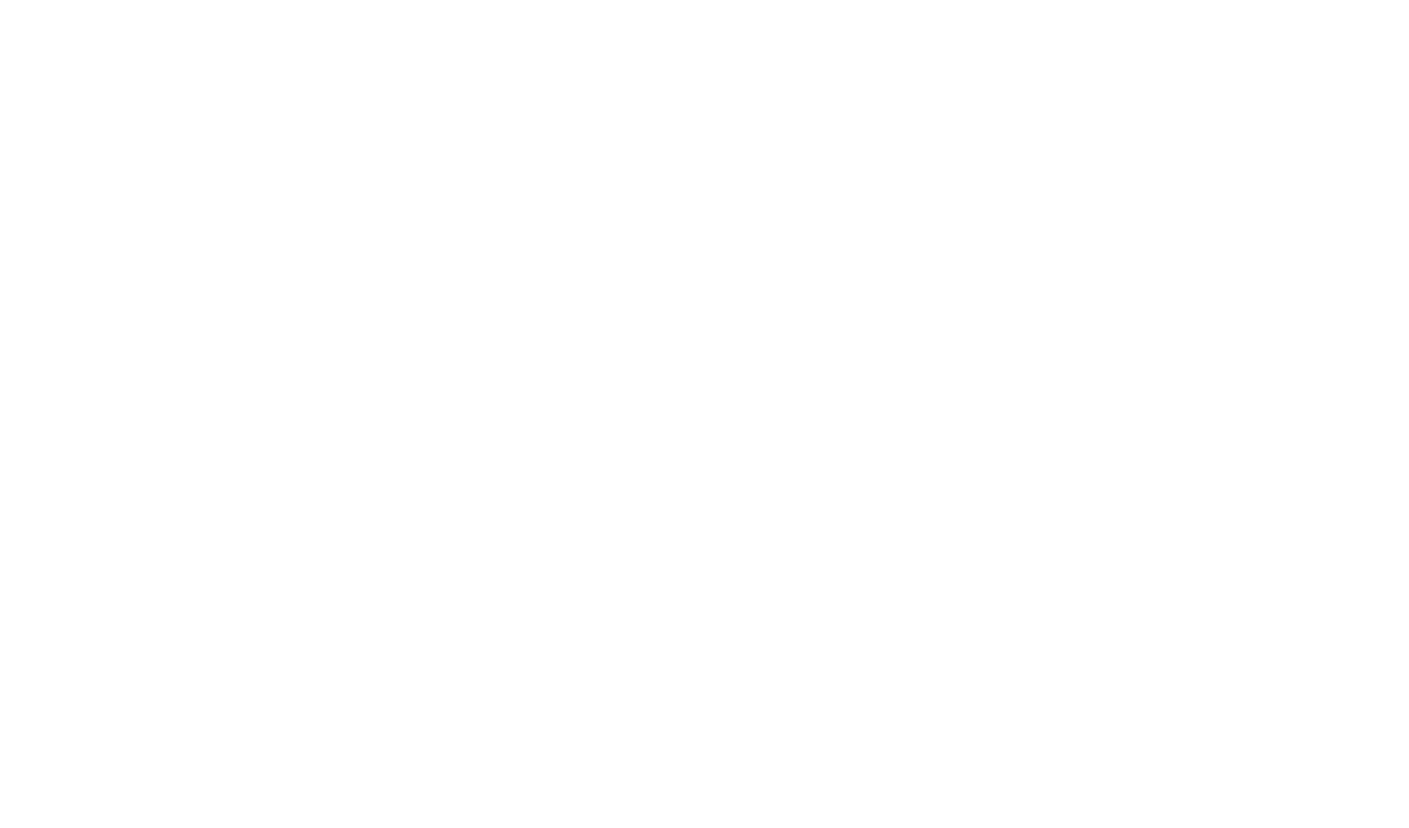 Hyundai Motor Group is shutting down its internal combustion engines development at its Namyang R&D Headquarters. Hyundai and their parent company’s Kia or Genesis will not develop new ICE powered vehicles.

Recently HMG’s announced their largest-ever reorganization of its R&D headquarters starting with the retirement of Albert Biermann, which was largely discussed. The Namyang R&D Center has 12,000 people working force. Could be this movement the reason why Biermann’s retired?

Hyundai Motor has also torn down walls among R&D departments to shorten its electric vehicle development schedule as much as possible. Previously, the company had the Project Management Team and the Integrated Product Development Team for each vehicle level, but the two were unified into a vehicle development organization covering the range from design architecture to mass production.

Well, this was a expected movement but a sad one after all. What do you think?