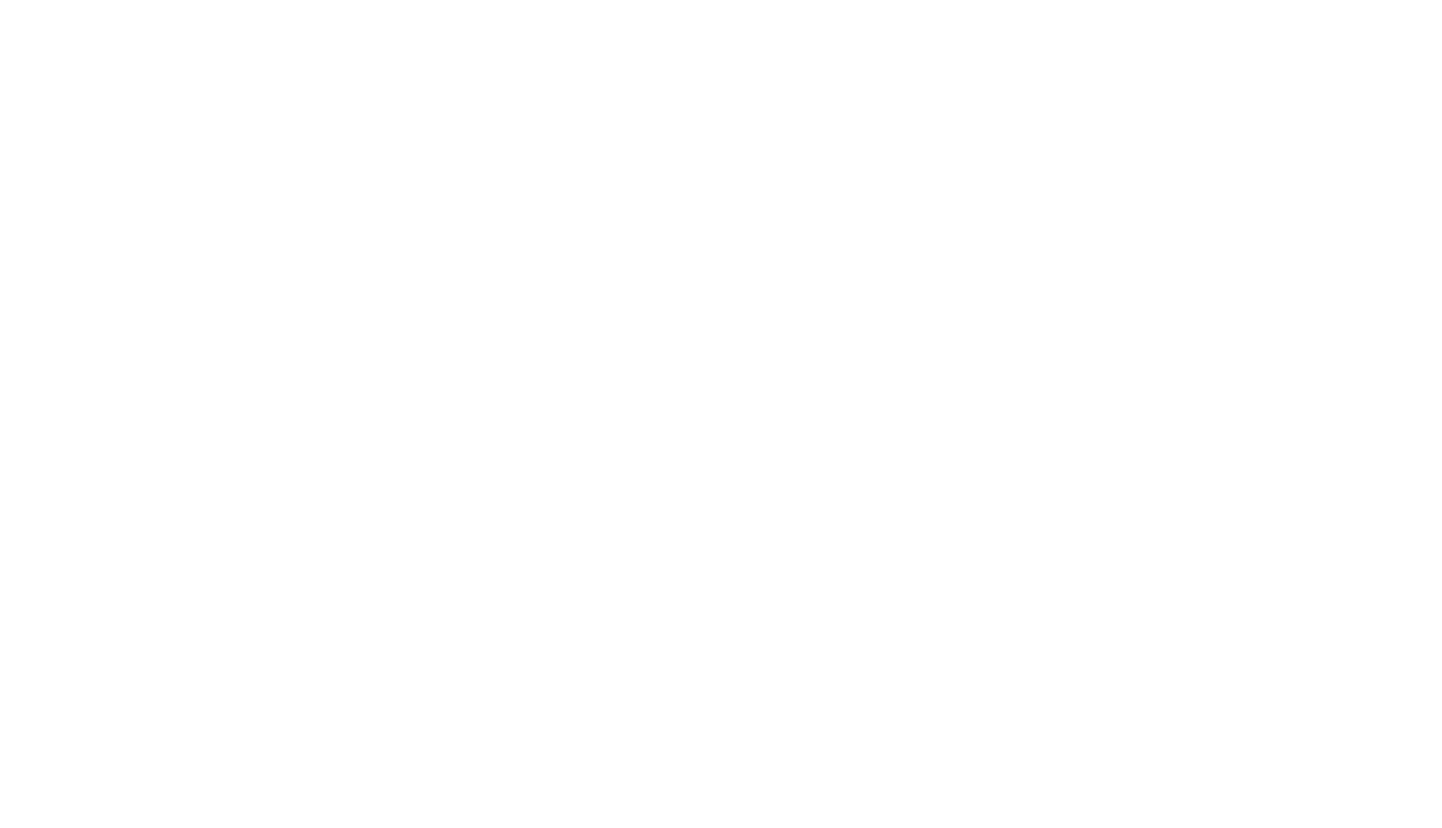 A few weeks ago we confirmed that Genesis will launch a new electric large SUV, to be called GV90, in 2023 and we already have seen its test mule, but today our colleagues at Gotcha Cars shared their first rendering image of the GV90, using all-new G90 design cues applied to a SUV. Thoughts?