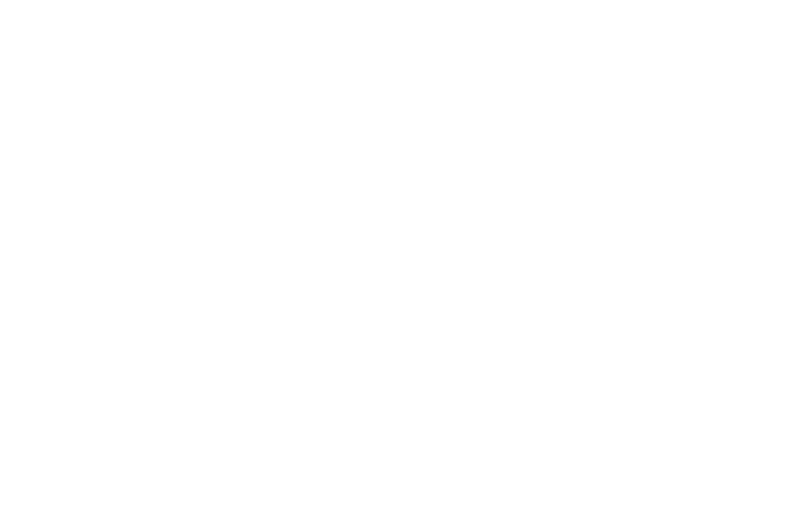 A few days ago we confirmed that Genesis will launch a new electric large SUV, to be called GV90, in 2023. Today we have first pictures of the GV90 test mule together with new information thanks to jadesf10. Do you remember that stretched Palisade?

Taking a look to the information, Hyundai Motor Group already started the development of the future SUV that is expected to be named as GV90, which aims to mass-produce after 2023. “We are discussing the development and supply of electronic parts to be mounted on the GV90 with major partners”. So, they already have started working on first clay models while the first test mule were already spotted. First production body prototype could hit the road during summer.

But it is expected that the GV90 could mount the latest tech. According to our sources, air suspension is confirmed together with another specs like the Magic Roof (a technology capable of blocking light and heat or become transparent without a curtain) or an innovative heating system based on Korean traditional “Ondol”.