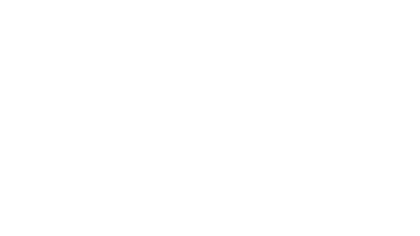 As you already known, Hyundai planned to make some homage to the original Grandeur with the launch of the 7th gen Grandeur. Expected to have a retro-inspired design, our colleagues at KksStudio showed their design interpretation. What do you think?

Check how this Grandeur rendering was made