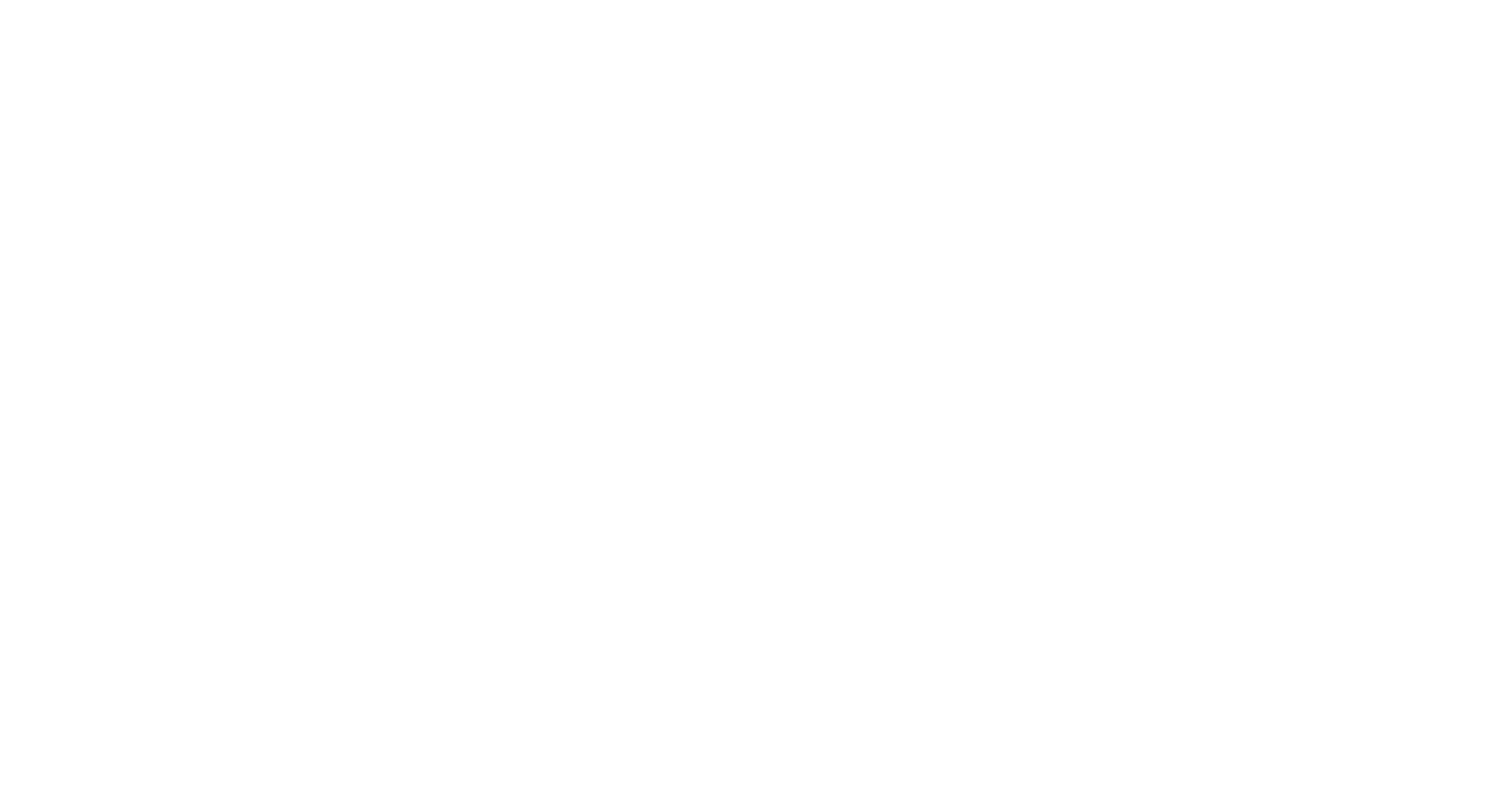 Yesterday Kia announced that all-electric flagship SUV ‘EV9’ will be released in the European market in 2023. But looking at the press release, that was all. Today we have more details together with a new gallery.

The South Korean car company officially announced that the EV9 will be launched in Europe in 2023 in addition to North America and Asia. As a result, the EV9 will be positioned as Kia’s first large SUV in the European market (for these doesn’t know biggest Kia here right now is Sorento.

The EV9 2023 production model follows similar body proportions and specifications to the concept car unveiled last year. With a total length of 4,930mm, a total width of 2,055mm, a total height of 1,790mm, and a wheelbase of 3,100mm, it boasts a longer wheelbase than the large SUV Mohave or Telluride. The body size is similar to that of the BMW X5 and Mercedes-Benz GLE.

It will be manufactured based on E-GMP, a platform dedicated to electric vehicles of Hyundai Motor Group, and again Kia announced a maximum driving range of 540 km on a single charge (it remains to be seen which is the final range as this could change in two years. The EV9 will be able to travel 100 km with a 6-minute charge.

In this SUV Kia plans to premiere ‘AutoMode’, company’s semi-autonomous driving technology, and will also enable wireless software update (OTA) for the first time in a Kia model.

While the second and third row seating arrangements are similar to those of the Kia Carnival, the third row seats are said to be wider than the existing 7-seater SUV with internal combustion engines. The first prototype will be built as a six-seater model.

Kia plans to build a new production line at Sohari plant for EV9 production from July m. The EV9 will be the first battery electric vehicle (BEV) produced by the Sohari plant. Release date of the All-New EV9 is set to happen in September 2023.