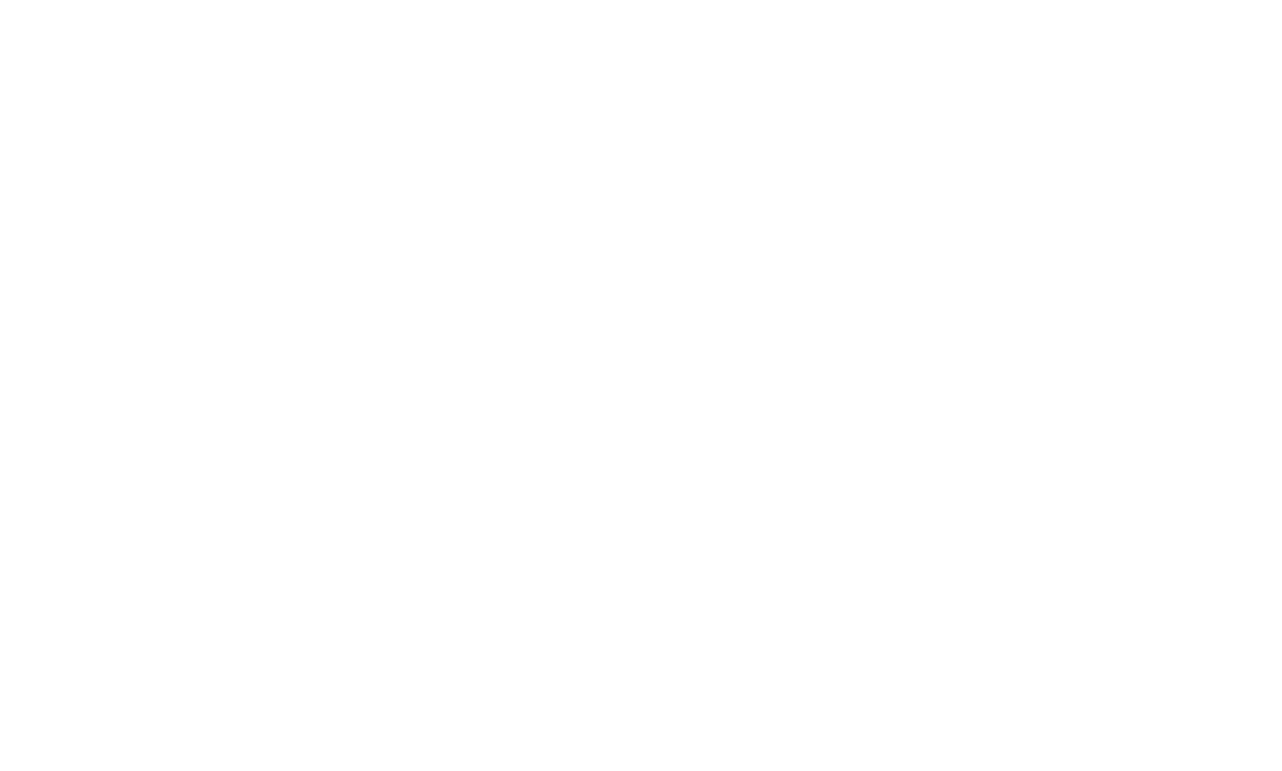 As we have advanced a few months ago, Genesis confirmed under the framework of the New York International Auto Show that Hyundai Motor Group’s premium brand will built for the first time a vehicle in the U.S.

Genesis announced that the Electrified GV70 will be its first vehicle produced in the U.S. at its manufacturing facility in Montgomery, Ala. Production is expected to begin in December 2022 with the goal of strengthening Genesis’ EV market position in the region and continuing its commitment to electrification.

“We are pleased to bring Genesis production to the United States for the first time,” said José Muñoz, president & CEO of Hyundai’s luxury brand. “The GV70 SUV has won the hearts and minds of American consumers and industry experts alike. We are proud to begin offering consumers the new electrified model, built right here in America.”