Hyundai KONA Spied In & Out 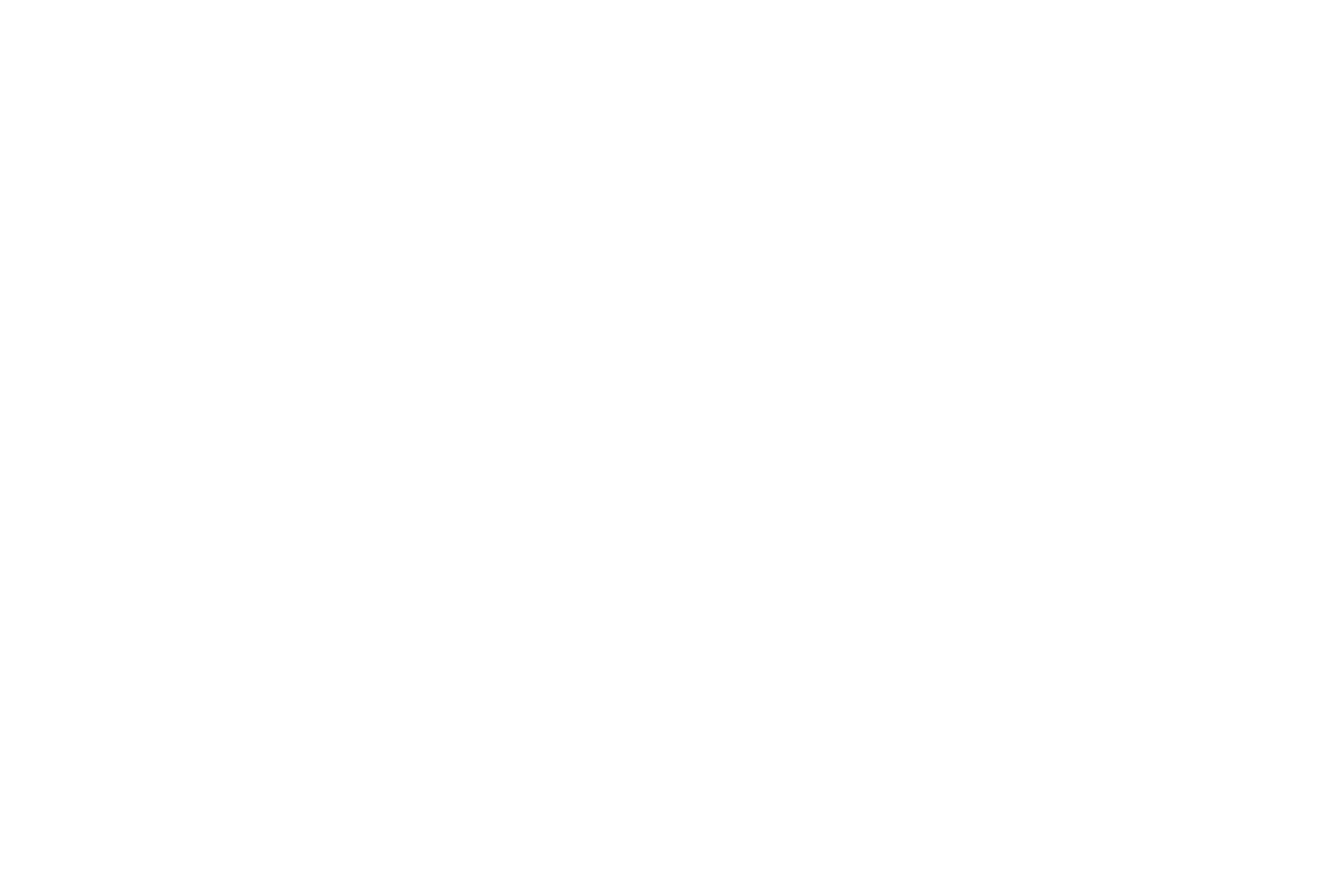 We have some new shots of the upcoming Hyundai Kona spied in and out by our colleagues at CarPIX near Hyundai technical center in Germany.

By the looks of it the next generation Kona will grow slightly but it will keep the familiar look. The Kona was the brand’s first model featuring the split headlamps, and the second-gen model is set to carry the feature forward.

However, while the model started off with horizontal lower lamps, the 2023 Kona could have vertical lower (main) lamps, as seen on Palisade, Tucson, and other recent Hyundai SUVs.

The next generation Hyundai Kona is likely to continue offering both petrol and all-electric powertrains. In this cased the Kona prototype was a petrol powered version. Its EV sibling is codenamed SX2e EV, with ‘e’ denoting Europe, according to some reports.

Even if there is still a lot of camouflage on the car, we are pretty sure that the new Kona will get some styling influences from the bigger Tucson.

A quick view into the cabin on our earlier photos was showing a digital screen in front of the driver and this time we can see that it will be in the same size as in the Ioniq 5 by the looks of it. We can also see the vents under the screen just as we find on the Ioniq 5 indicating that many new Hyundai models, including the Kona, will follow that design language for the interior.