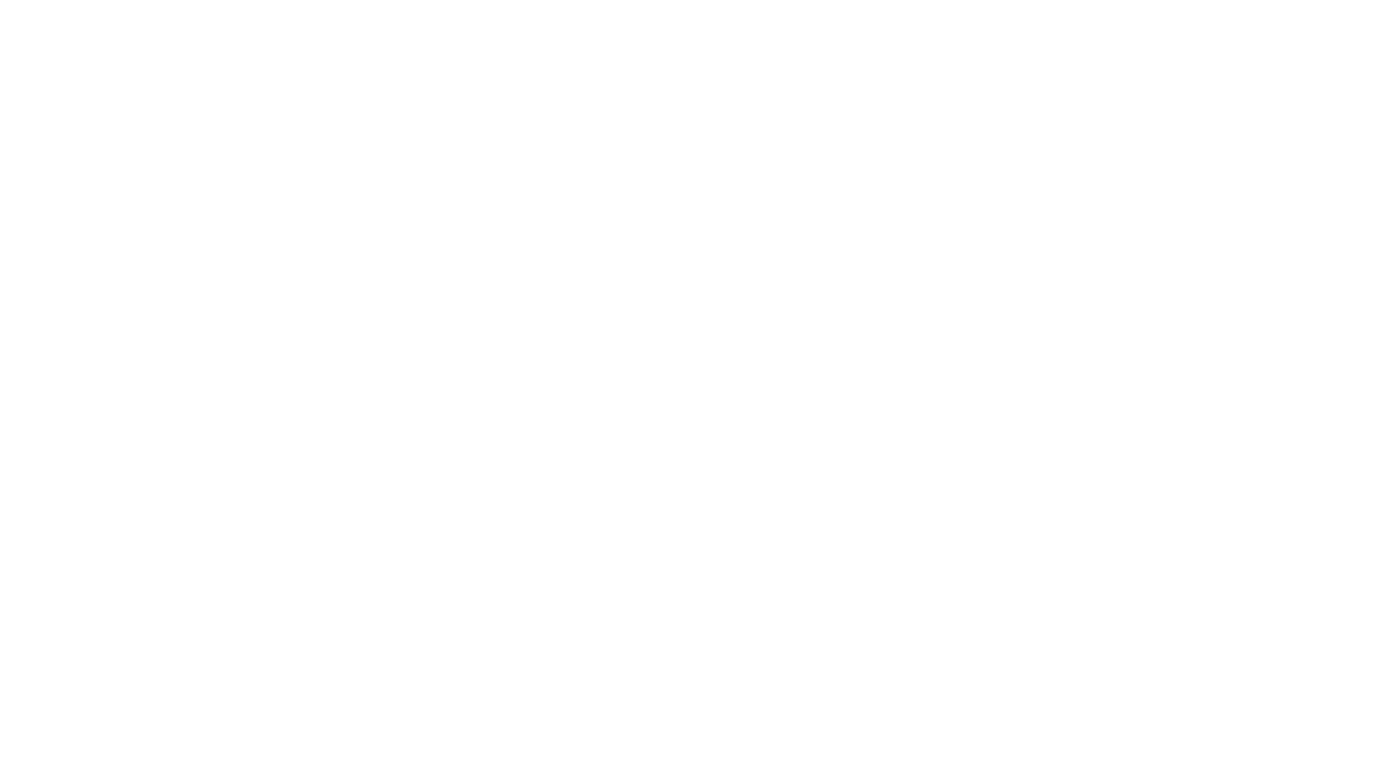 Back in February we shared new details of Genesis GV90 like there wasn’t sound and no fuel tank in the test mule or even the codename “JG1”. Today we have a new rendering from our colleague at Hitekro.

Taking a look to industry information, Hyundai Motor Group already started the development of the future SUV that is expected to be named as GV90, which aims to mass-produce after 2023. “We are discussing the development and supply of electronic parts to be mounted on the GV90 with major partners”. So, maybe they already have started working on first clay models while we can expect first prototypes to hit the road during next summer.

New information said it will be for sure an all-electric vehicle, for those who still have hope on an ICE SUV, will have full aluminum structure and coach doors or a first row capable of a 180-degree turn.

The GV90 test mule used Palisade door panels to try to hide what’s behind, but this recently mule had GV80 22” wheels. We expected to see the mule in the road soon and the moment arrived.