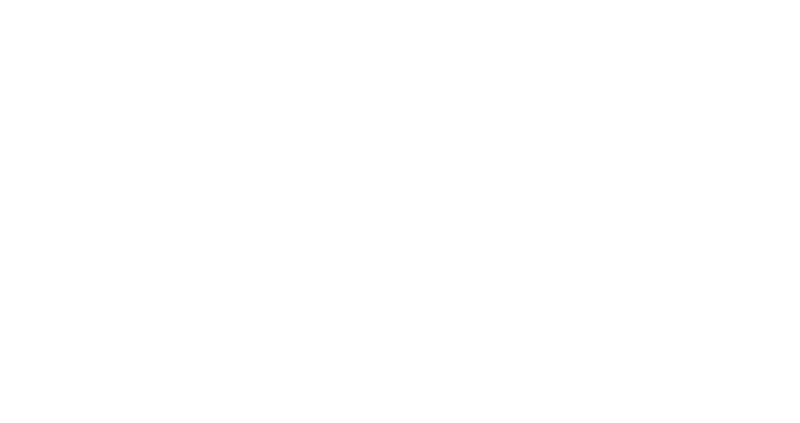 Not that long ago we showed you that IONIQ 6 interior will have what looked like slimmer bezels on its 12,3” inch screens. Now a new picture with the screens on confirmed that, what do you think?