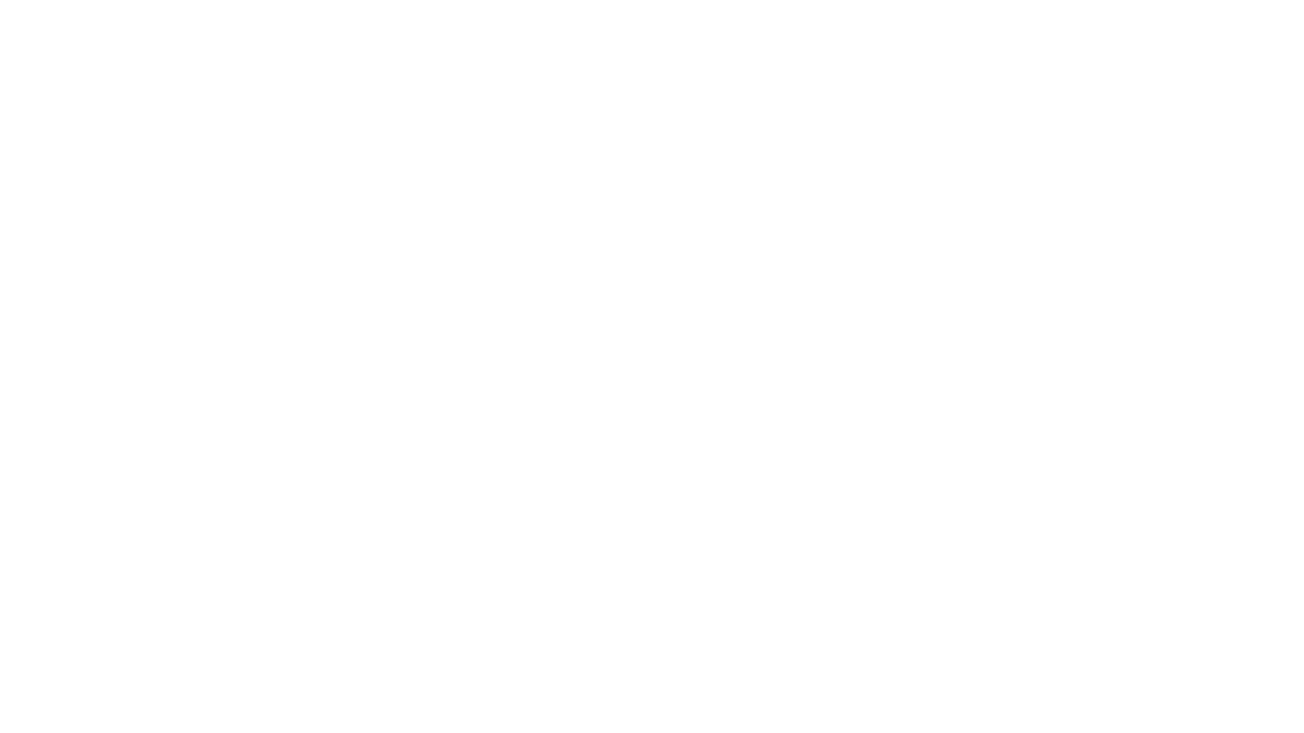 We already showed you up the next generation Hyundai compact SUV, the KONA SX2 including a full set of the interior completely undisguised. Now our colleagues at GotchaCars imagined the design of the 2nd gen KONA and have captured it in this render. What do you think?

Check out how this Hyundai KONA rendering was made