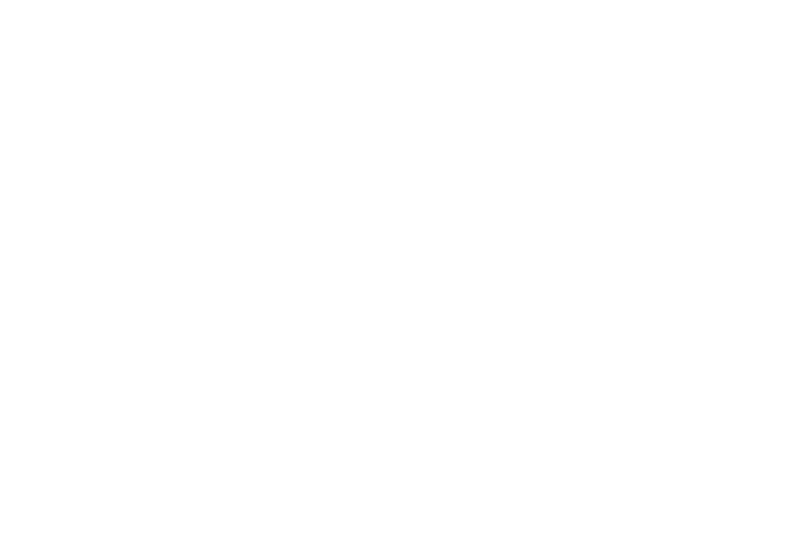 Not that long ago, we shared leaked picture of the 7th gen Hyundai Grandeur interior courtesy of AutoSpy. Codenamed as GN7, the new Grandeur now shows its side profile while loses camouflage. What do you think?