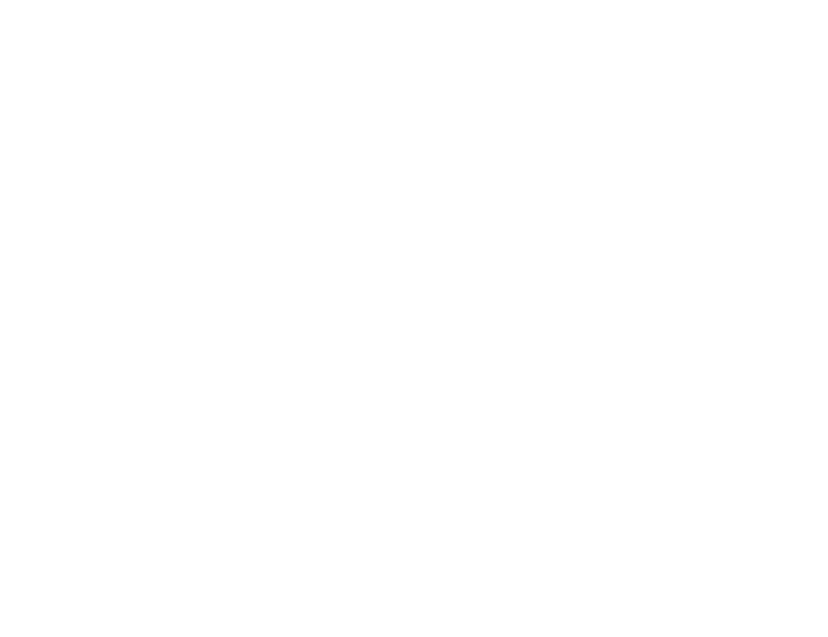 The Kia EV9 will be Kia’s future all-electric full-size SUV, which is set to debut sometime in 2023. The last week we showed you up the very first spy photos of the EV9 prototype with production body courtesy of our colleagues at ShortsCar. Now we have more pictures from a new angle thanks to our friends at MotorsJason.