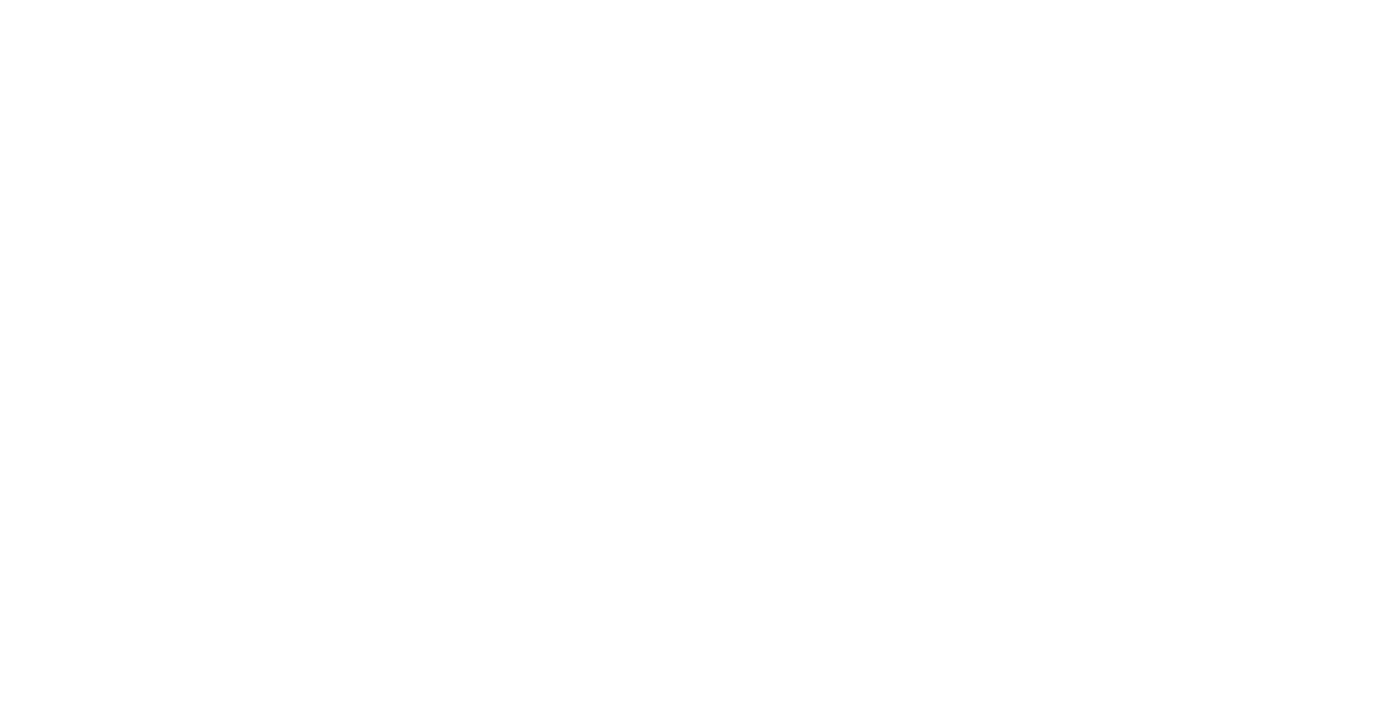 Recently we have discovered that a Korean company released a survey asking consumers their opinions on 2 types of vehicles, Large SUV and Pick-up.

As we all know gasoline powered sedans are been axed with many car manufactures favoring to their SUV lineup, following a trend of what consumers were needing (maybe not so much now, since gasoline prices are at its highest) and now recent report of Hyundai and Kia possibly axing their best looking cars the Sonata, Stinger and K5. Hyundai and Kia were one of the few manufactures selling sedan taking the opportunity for people who still wanted sedans but sales are declining very rapidly.

The Korean Survey were asking about 2 specific type of cars, one been the pick-up truck which is where we are going to focus on. As you guys know Hyundai has already released its Sport-Adventure Vehicle, the Santa Cruz but Kia has not released their sister Pick-up model. Recent reports says Kia is not planning to released a gasoline version like the Santa Cruz but a battery power following the recent trend of Trucks ( Ford F-150 Lighting, Rivian R1T, Tesla Cybertruck, etc).

Hyundai is competing well on their new market with the Santa Cruz having 14,701 units sold so far and this could be a great opportunity for Kia to do the same and knowing how competitive Kia can price their vehicles this could help early adopters of EV Pick up to transition from gasoline to EV.

Hyundai Motor Group investment on a dedicated EV Plant and battery manufacturing in the US is possibly what Kia is needing but unfortunately this plant is set to break ground early 2023 and begin commercial production by first half of 2025 so this could be a long way for Kia EV pick-up could benefit from or we might have to wait until then to see Kia release their pick-up and make it also another US manufacture vehicle like the Santa Cruz.