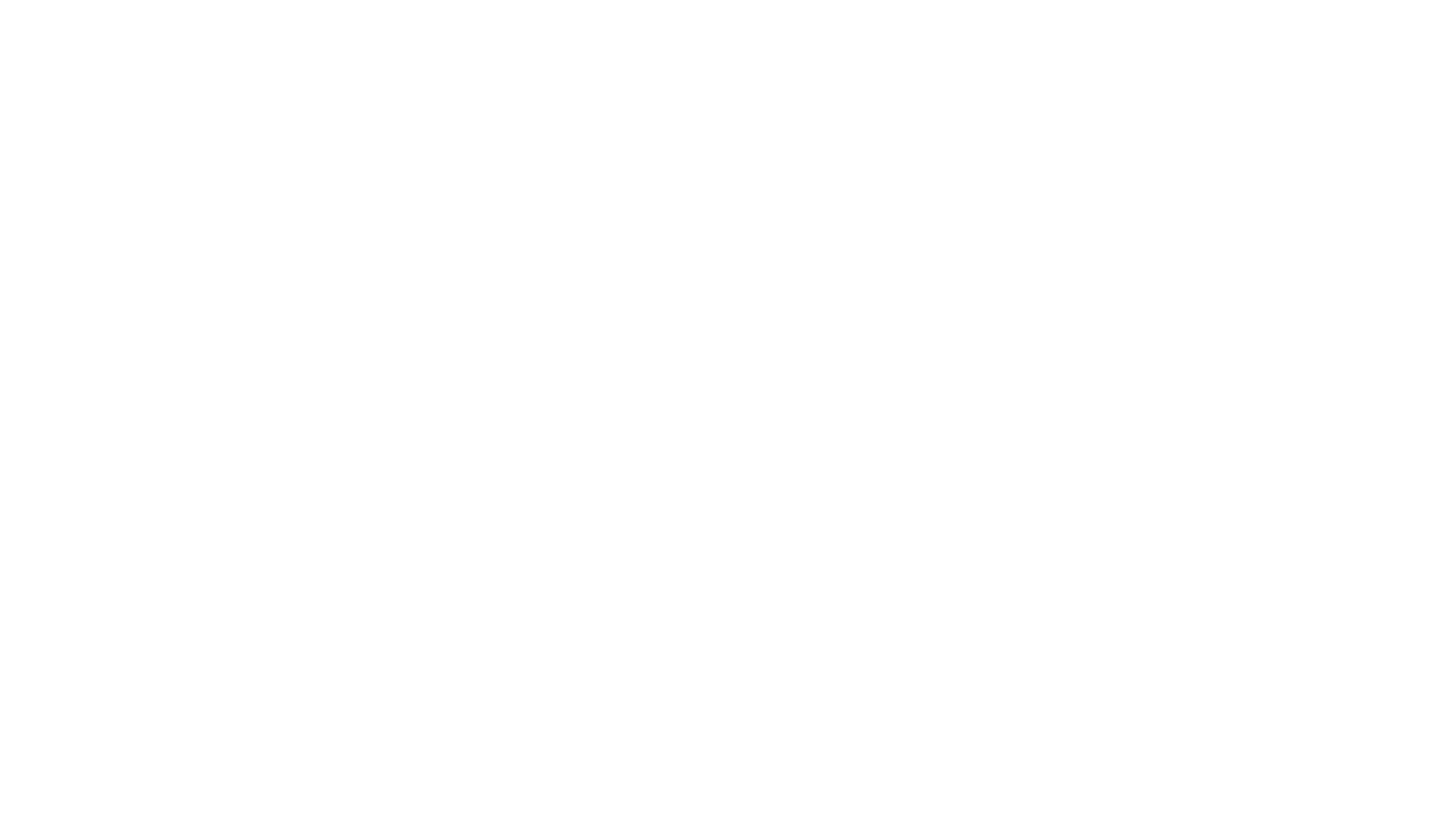 The 4th generation Genesis G90 was unveiled not that long ago and despite that mainly all of the things we have predicted were right (5.0 V8 discontinuation, inclusion of air suspension, rear-wheel steering, etc…) something was missing. For example the autonomous level 3 or LiDAR, which we already have seen in some prototypes. Looks like now Genesis is still fine tuning this system as our colleagues at ShortsCar captured a car trailer formed by Genesis G90 and Genesis GV80.

However, now is confirmed that HDP will be added in the future for the new G90 as the prototypes continues testing and the image that you can see above. The over-the-air software update (OTA) installed in the new G90 includes not only navigation updating capabilities, also electronic control systems such as the steering wheel or advanced driver assistance systems could be updated.