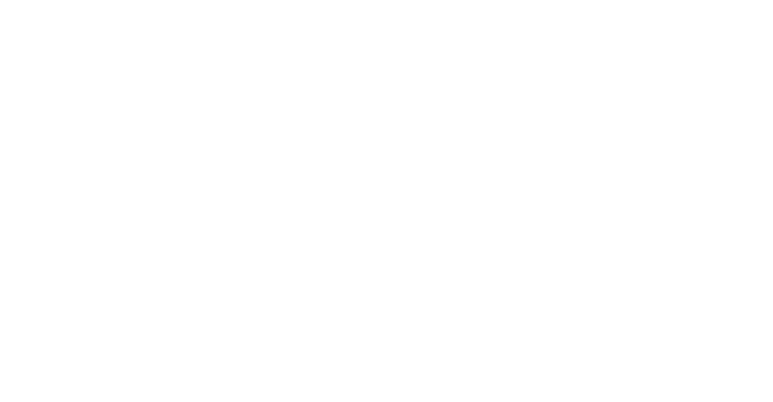 Not that long ago, we shared leaked picture of the 7th gen Hyundai Grandeur interior and today we want to show the latest updated of the Hyundai Grandeur rendering courtesy of our colleagues at NYMammoth. Codenamed as GN7, the new Grandeur is expected to be released after summer.