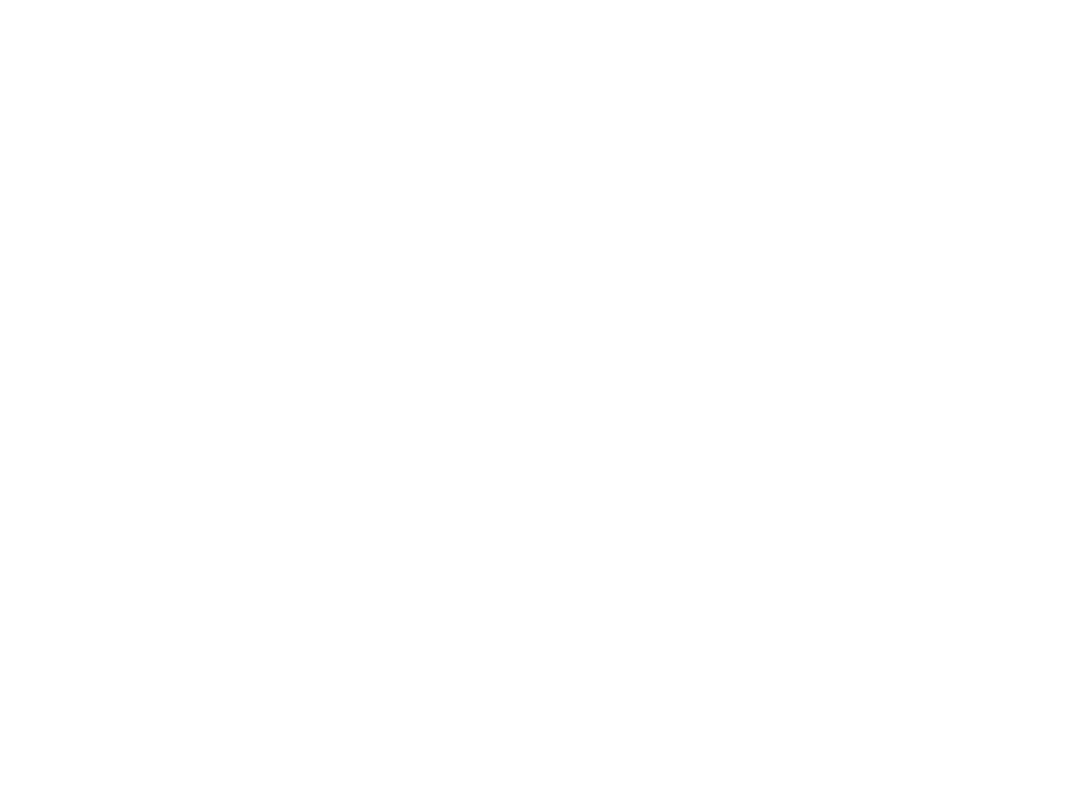 A few days ago we shared first pictures of the 7th gen Grandeur P1 prototype, courtesy of Jung Young Teak TV, and today we want to share new details of the next Hyundai flagship. It will be released in November.