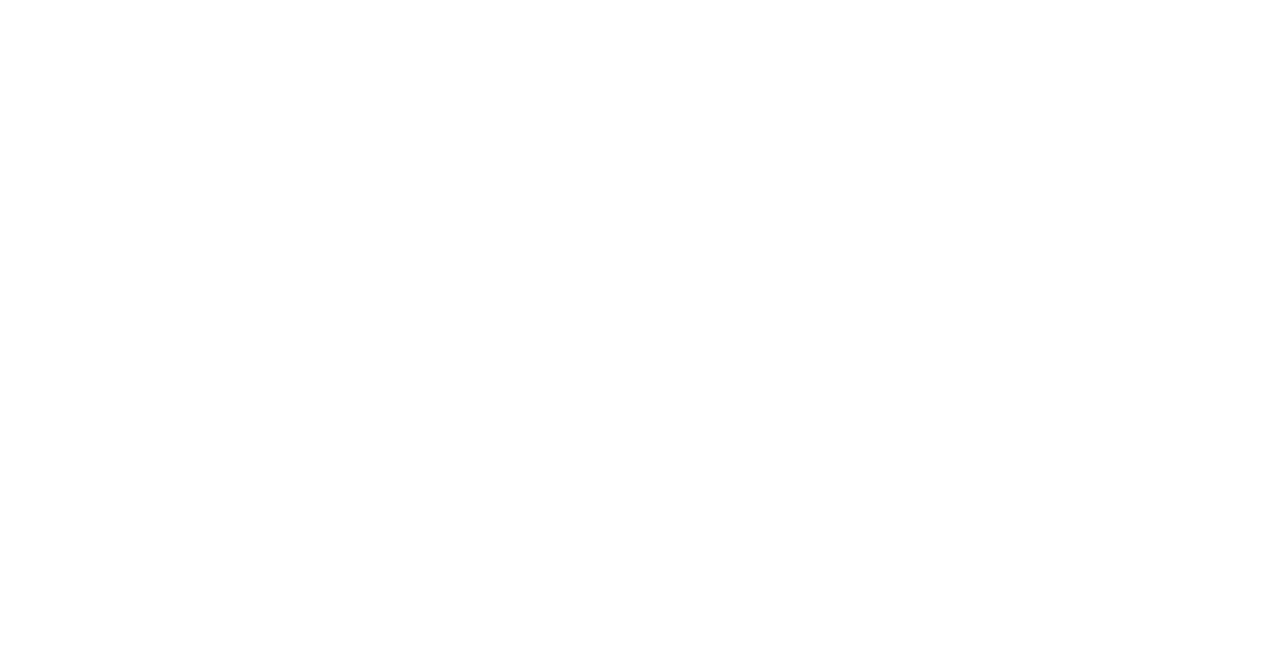 According to the latest information we have known, Hyundai is working hard and pushing to launch the third model of its IONIQ sub-brand, the IONIQ 7, earlier than expected. Initially expected for 2024, according to our sources Hyundai’s all-electric big SUV will debut in early 2023.

Based on the EV-only platform ‘E-GMP’, Hyundai Motor plans to launch 17 new electric vehicles, including Hyundai Motor and Genesis brands, by 2030 and set a target of 10% of operating profit in the electric vehicle sector by achieving global sales of 1.87 million units and a market share of 7%. Following the ‘IONIQ 5’, the ‘IONIQ 6’ will be released in the second half of this year, and the ‘IONIQ 7’, the largest 7-seater SUV in the lineup, will be introduced in 2023.

The IONIQ 7, which will be released following the IONIQ 6, is expected to show its design for the first time in the first half of next year or even during the end of this year. Hyundai’s large SUV electric model is expected to compete with Tesla’s ‘Model X’ or Mercedes-Benz’s ‘EQE’.

It is expected that, thanks to the E-GMP inclusion and a larger wheelbase compared to the IONIQ 5 & 6, the future large SUV will enjoy from a great living space and make also capable to include a larger battery pack. Always according to the information provided, the IONIQ 7 could reach 640km with a single charge thanks to the increased energy density of its battery.

A test mule of powertrain that is going to be used by IONIQ 7, Genesis GV90 and KIA EV9

The exterior design of the IONIQ 7 is expected to have a slim overall width, and elements reminiscent of the kinetic cube lamp of the ’45 Concept’ and vertical daytime running lights are expected to be installed. In addition, it is expected that the pixels placed on the front will be used for communication between vehicle drivers or with pedestrians on the road in the future.

The interior of the IONIQ 7 is expected to reduce physical buttons as much as possible based on a large display and realize a minimalist interior design. Also, as it is released as a large SUV model, the possibility of mounting a dual electric motor is being raised. The concept car provided ample interior space through a long wheelbase of 3.2m and presented a more fluid layout due to the flat floor.

The streamlined roofline, long wheelbase, and three-row seats are also notable for the premium interior that was not previously available. The concept car presented Hyundai Motor’s vision for future autonomous vehicles, and the driver’s seat has a retractable control stick that hides the steering wheel when not in use, an ultra-slim cockpit and a minimized integrated screen.

Rendering image courtesy of our colleagues at Hitekro