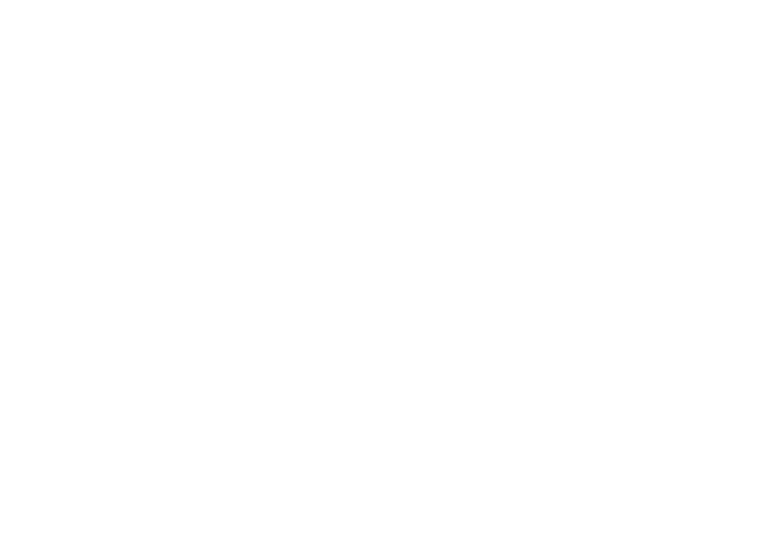 During Hyundai N Day, South Korean high-performance sub-brand revealed the stunning Hyundai N Vision 74 concept car what made us to forgot about the IONIQ 5 N, but the South Korean carmaker also had time to say why they did not reveal it at the Hyundai N. Apparently the IONIQ 5 N is not ready yet and will be showcased in early 2023. Now thanks to our colleagues at Shorstcar we can see what looks like a pre-production model that wears new bumpers, side skirts, alloy wheels or even characteristic Performance Blue colour.

Well, we spied Hyundai Ioniq 5 high performance model once again and this time just outside the Nürburgring. The prototype is looking rather sporty in its N colors and the N slogan “Never just drive” and was seen testing together with an Kia EV6.