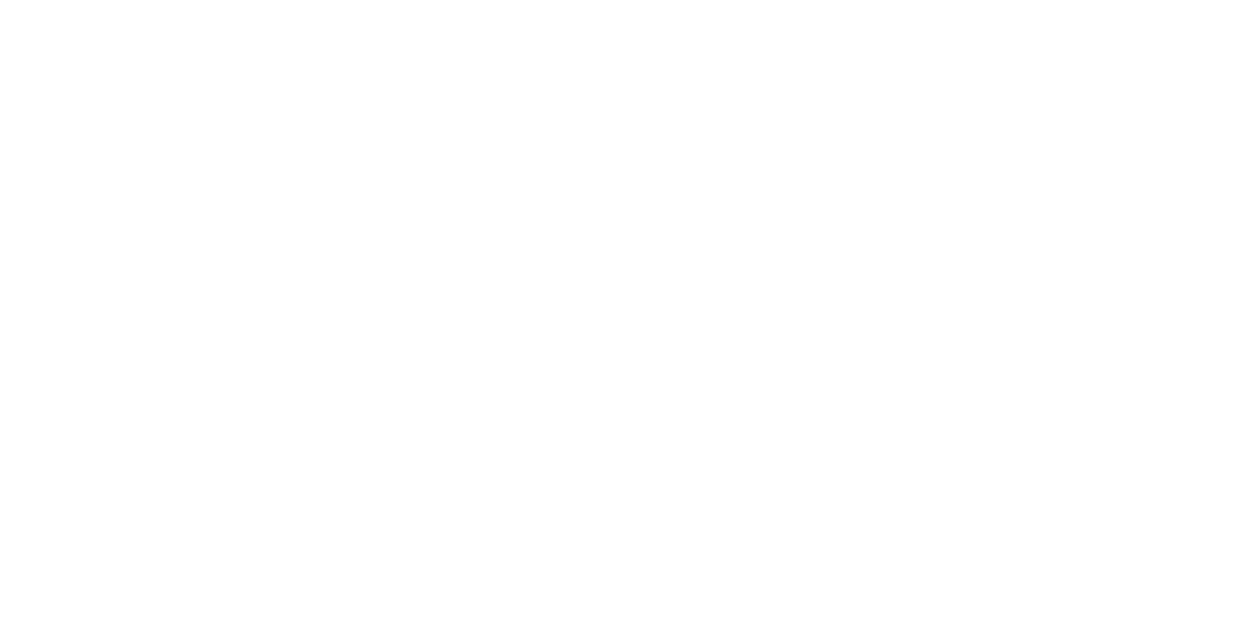 Hyundai Motor Europe Head of Marketing has announced that it will launch a budget all-electric vehicle, that could be named IONIQ 2, in Europe with a price tag of under 20.000 euros.

Andreas-Christoph Hofmann, head of marketing at Hyundai Motor Europe, recently attended the Automotive News Europe Congress in Prague, Czech Republic, and announced, “We plan to launch a battery-powered low-end, pure mini electric vehicle in Europe within the next few years.”

However, it seems that the specific mass production schedule for the low-end mini electric vehicle has not been confirmed. “It will take some time to develop a battery mini-car into a production version,” Hoffman explained.

In particular, it is still unkown if the vehicle will be an european exclusive or it will reach more overseas countries. Earlier this year, Volkswagen announced that it would partner with Skoda to launch an entry-level electric vehicle priced around 20,000 euros to target the European electric vehicle market. Hoffman said that when Hyundai Motor launches its IONIQ 2 (tentative name) entry-level mini electric car, it will aim for a price similar to that of Volkswagen.

Meanwhile, Hyundai Motor plans to release 11 electric vehicle models by 2030, and announced that it will launch the IONIQ 6 in Europe at the end of this year following the IONIQ 5. It is also known that the IONIQ 7 will be announced sometime early 2023.