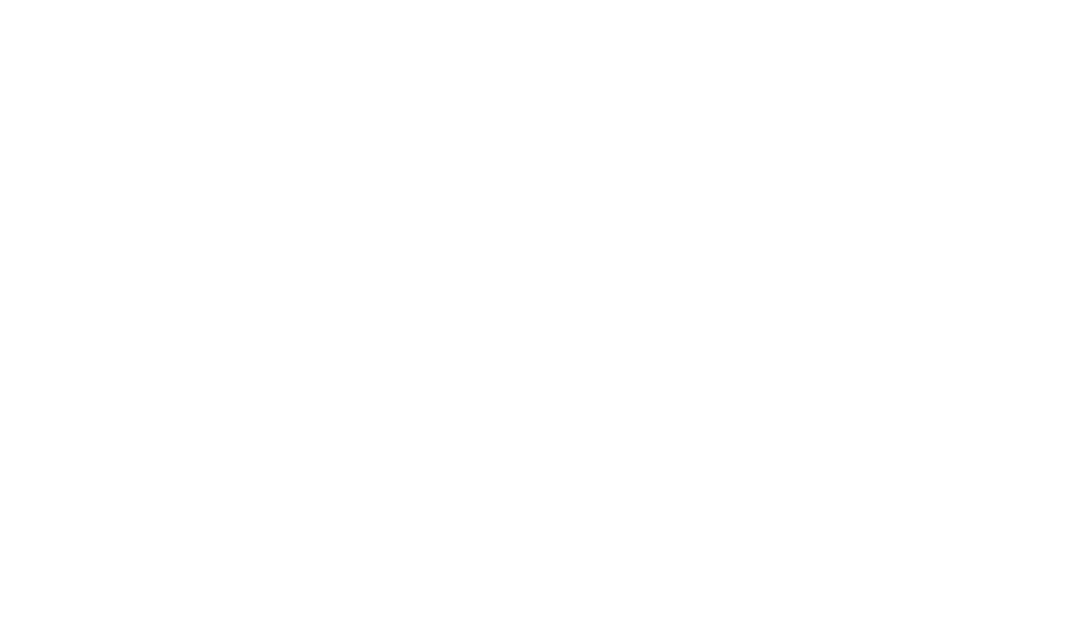 We already showed you up the next generation Hyundai compact SUV, the KONA SX2 including a full set of the interior completely undisguised. Now we have new pictures of the Kona N-Line in pre-production guise.