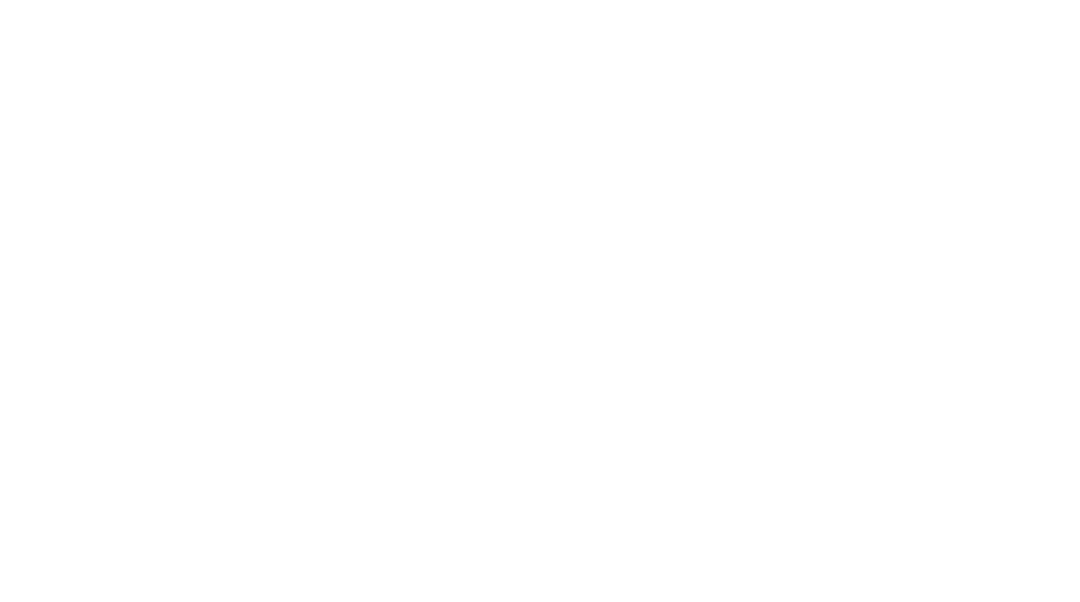 Recently we shared that KIA was testing the EV9 prototypes with less camouflage than ever in a set of spy shots courtesy of our colleagues at CarPix, and today we want to share with you the first sneak peek of the interior thanks to KindelAuto who captured it in the highway somewhere in California.