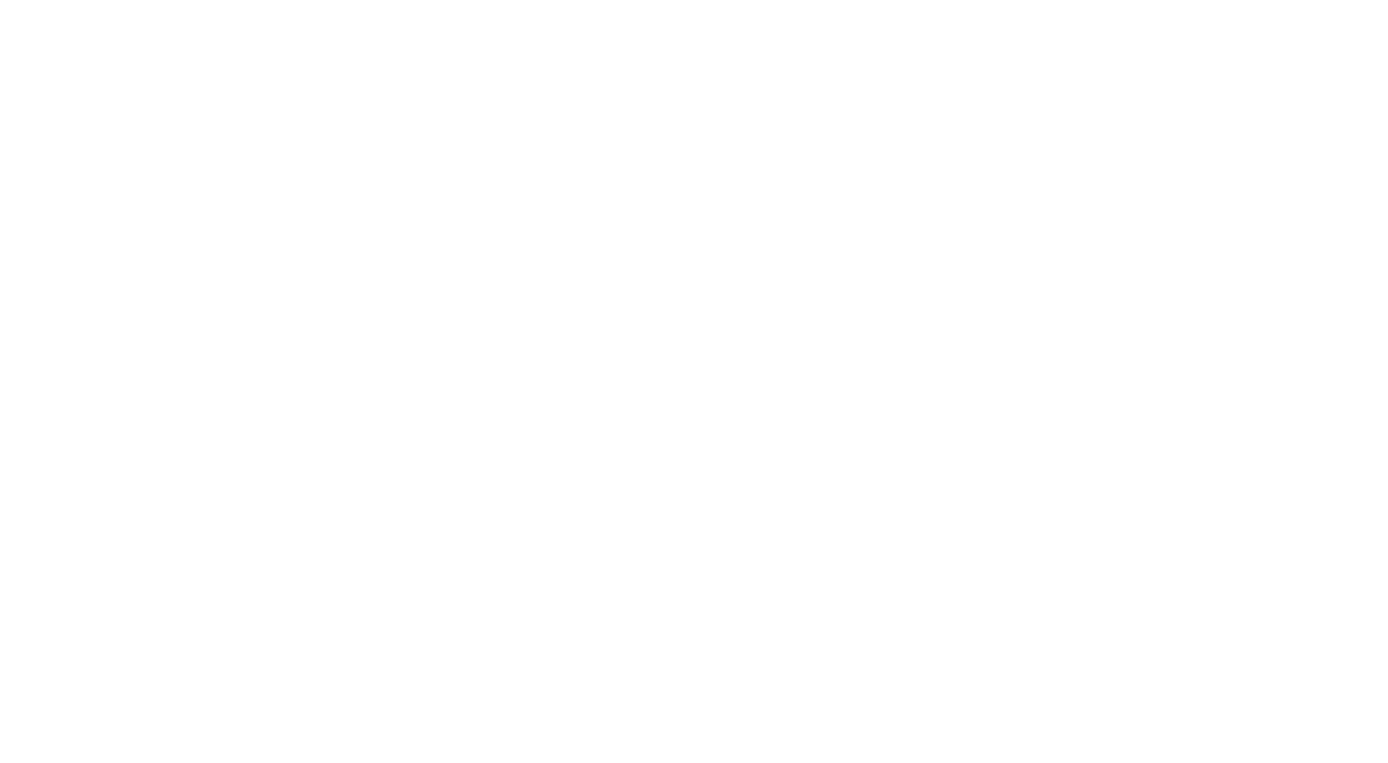 We recently have seen first prototypes of the Kia EV9 wearing camera mirrors for the first time in a Kia vehicle. For no reason Kia skipped adding into the EV6 while Hyundai or Genesis models are already using and thanks to our friends at ShortsCar we noticed that Kia large SUV is another step closer to production and that’s what our colleagues NYMammoth wants to show to us, how a production EV9 will look. Thoughts?