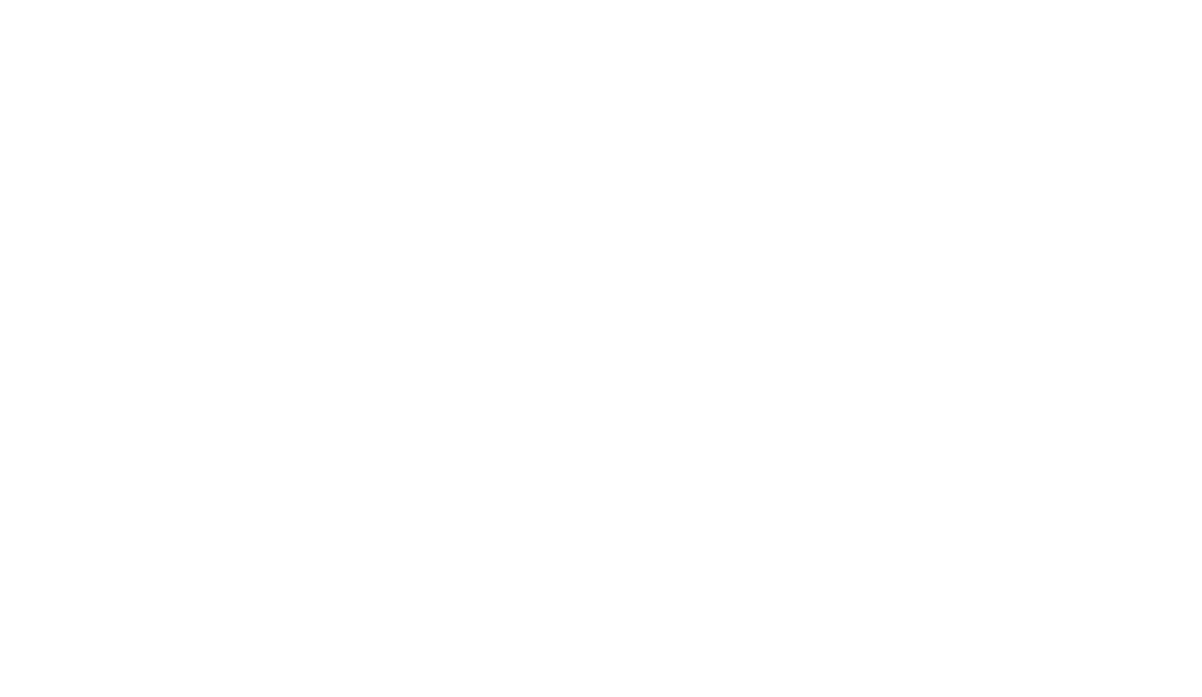 Here you the latest spy shots of the next generation 2023 Hyundai Accent, codenamed as BN7, thanks to our colleagues at AutoPost who spotted it near Hyundai Research and Development Center near Namyang, South Korea. With “Solaris” nameplate clearly seen under the side-to-side rear taillights, it appears Hyundai is testing the former Russian-spec model.

The new Hyundai Accent looks like it will drink from Elantra design cues, at least speaking about the side view looking in these set of spy shots.

Talking about the front design, Hyundai, as many brands, have decided to implement a separated headlight and DRL which is more usual in a SUV, like the Kona for example.

The prototype was caught on an outdoor parking lot. The very low head lights and a little bit of the new grille design could be noticed through the camouflage. The grille looks very similar to an Elantra.

The rear design will be also pretty unusual in a sedan, as far as we can see, the taillights have also a separated design with some body coloured plastic between two lines. We have seen this design in the Hyundai Creta and on Genesis cars.

What remains unknown is powertrain, but we expect to carry over with the same engine line-up, revised, as Hyundai recently closed its ICE development department.