Genesis to Update G70 Instead of Launching a New Generation 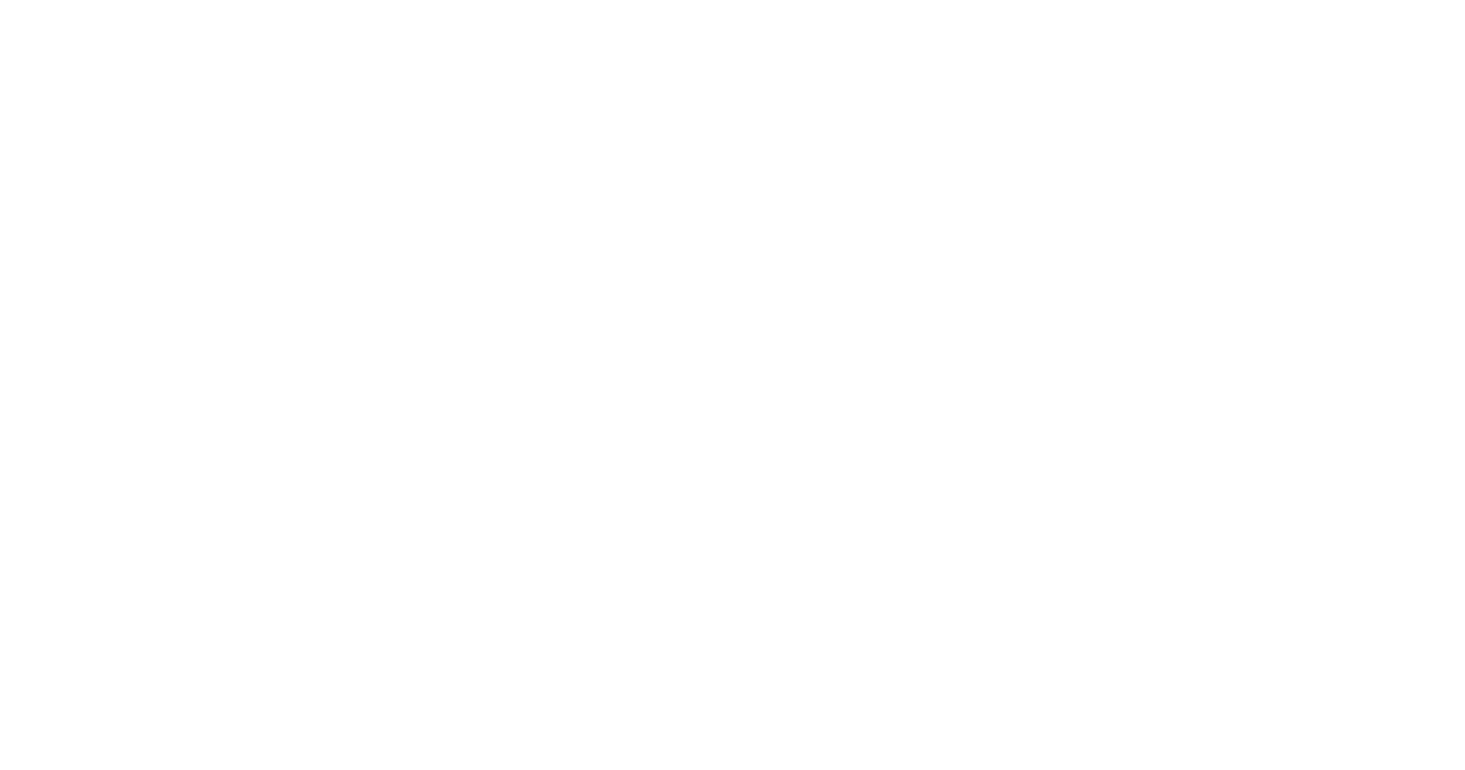 Genesis released the facelift version of its G70 mid-sized sedan two years ago, but as always happens in the automotive industry, the South Korean luxury brand should already started working on the next-generation within this time. Unfortunately new reports from South Korea said Genesis will launch a second generation in place of a second generation.

For sure, this is just an interpretation by the guys at NY Mammoth of how it will look, because updated G70 prototypes haven’t reached the streets yet.

As you may known, Genesis will go all electric by 2025, so before the release of the upcoming G90, we expected the future G70 will be last Genesis to come with internal combustion engines, but looks like Genesis and taking advantage of this movement decided to overhaul the current model instead of launching a new generation.

We can say with no doubt that the G70 was a pretty successful sedan, if there were anything criticized on this model was the tight rear leg room that unfortunately won’t improved in this “second facelift” as it will use the same platform.

Powertrain should be carried on as Hyundai Motor Group already cancelled the development of new internal combustion engines earlier this year. It is still unclear if will add any sort of hybridization or will use as its big brother a 48v supercharger version to avoid some countries emissions restrictions.

Talking about the design upgrades, the sources says it will have the same front design as the G90 flagship model and will have a completely new interior, being this update similar to what happened to Hyundai’s 6th Generation Grandeur IG.