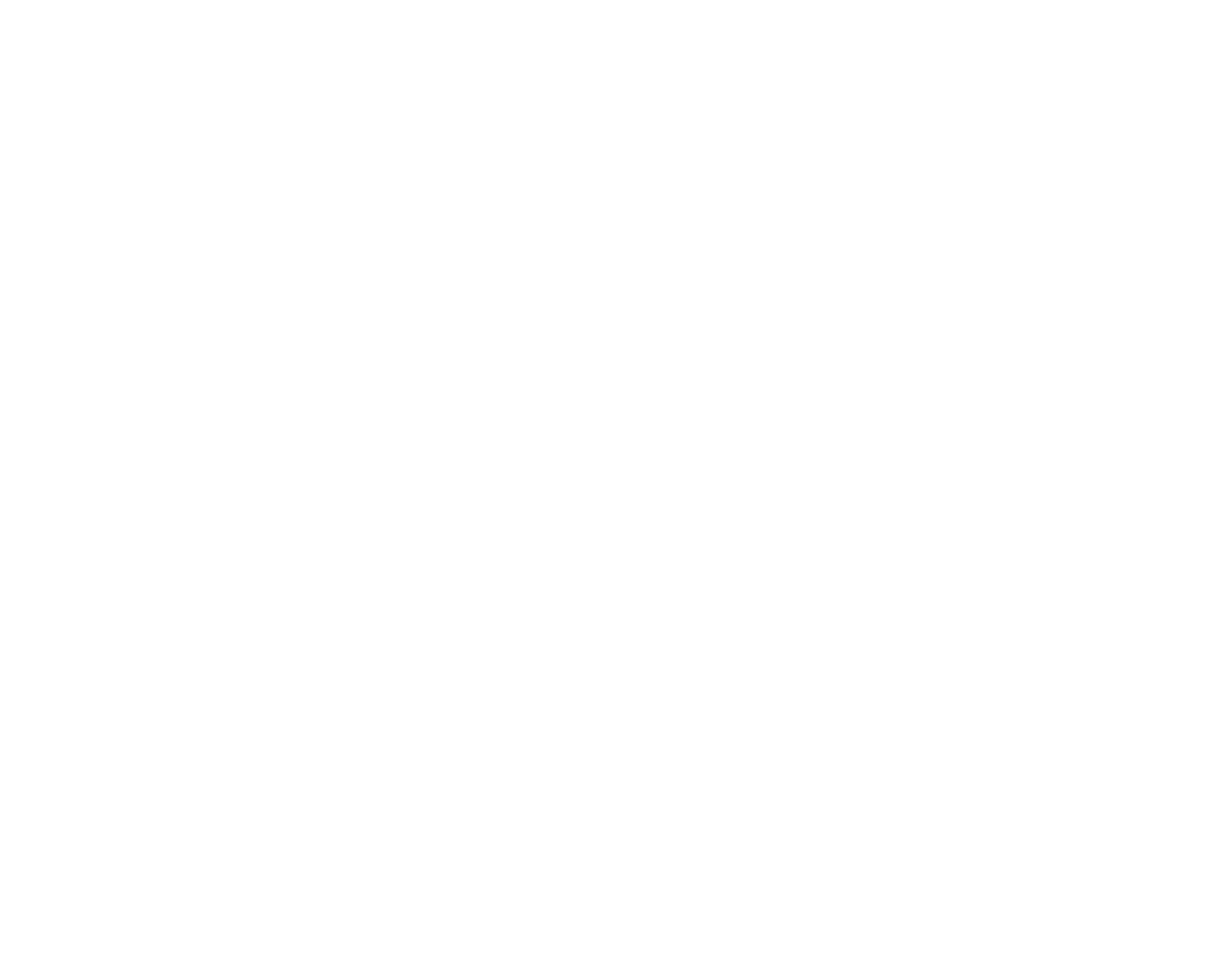 Shares
Recently we shared new details of the 5th generation Hyundai Santa Fe, codenamed as MX5, a model that will have a boxy design or “H” type head and taillights. Hyundai is working so hard to have the car launched in South Korea as soon as August 2023 and our colleagues at Hitekro created this realistic rendering based on the latest spy shots that revealed a new rear extended taillight design. Thoughts? What we know so far? Hyundai tried to reinforce Santa Fe line-up line-up by applying a heavy facelift that is more closer to a full change model. Usually facelifts changes were made within 3 years after the release of a new generation and are slight, but in the case of Santa Fe and more usually in other Hyundai models, a new platform was applied together with a new design that was qualified as “weird”. 4ht gen Hyundai SUV sold a total of 57.578 units last year while All-New Kia Sorento sold 76.883 units. That’s less than for example the 64.791 units of the Palisade that cost much more than the Santa Fe. A model with much less draft, Renault Samsung QM6, recorded 46,740 units. So looking at these figures, Hyundai’s model is completely defeated. But also the problems for SantaFe are even inside Hyundai itself, the recently released Tucson, which has grown its size to just 1 cm less than Santa Fe thanks to its LWB that is sold in South Korea or US also has Hybrid and Plug-in Hybrid variants while Hyundai still not made available Santa Fe HEV/PHEV in South Korea. It is also confirmed that the next-gen Santa Fe will grow from semi-large SUV to large-SUV. Until the release of the fourth-generation Sorento (codenamed as MQ4), Santa Fe was the number one SUV in South Korea. The Santa Fe has the milestone of being the first SUV developed by Hyundai Motor Company. Through generations, the Santa Fe were selected by many customers as it improves its completeness with generations. In the meantime, even if there were problems with the powertrain, the design was not pointed out as a disadvantage, it was a clear advantage. But with the launch of the partial change Santa Fe this has changed. The situation could get worse when Kia release the new generation Sportage sometime in June. Like the Tucson, it will grow its size as well as adding a hybrid system, all packed in a design that like with the K5 or Sorento could engage customers and steal even more sales. In many ways, it seems unlikely Santa Fe sales will revive with the current design. Full year sales are not a small number, however, the fact that the number has decreased despite the facelift is a proof that there are a problem. As if Hyundai Motor Company was conscious, there are confirmation that they already started working on the 5th generation Santa Fe, codenamed as MX5. So the new iteraction of the Santa Fe will arrive 8-10 months before than originally expected. First test units are planned to appear in the road soon. Pictures by Autopost Korea
← Prev: Next-gen Hyundai KONA N-Line Spied In & Out Genesis G90 Autonomous Level 3 Model to be Released Early 2023 →