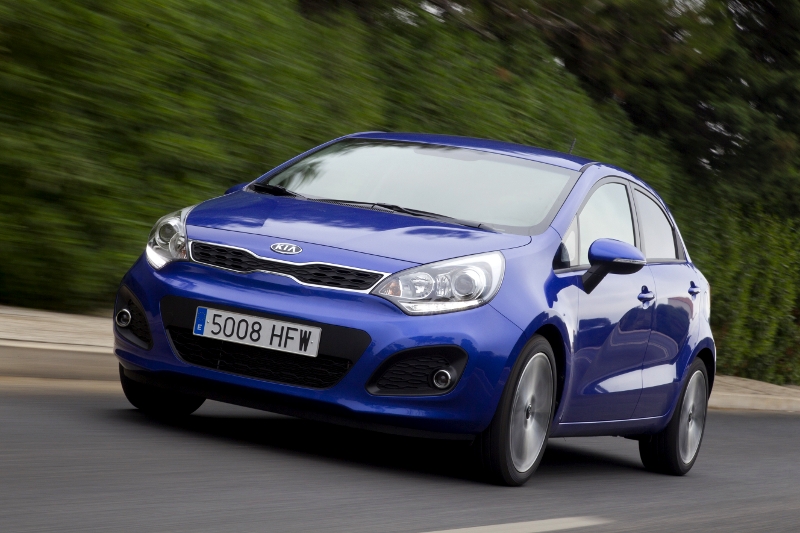 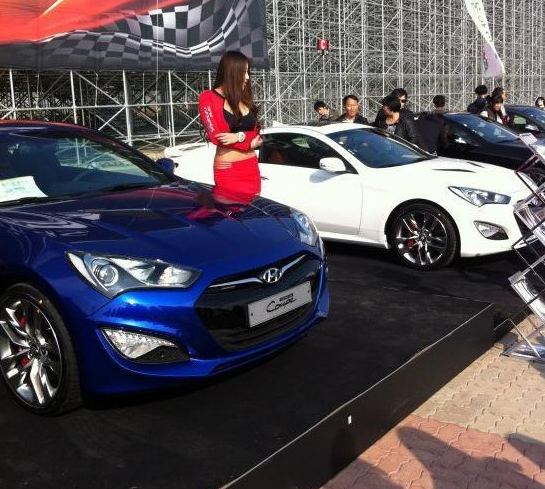 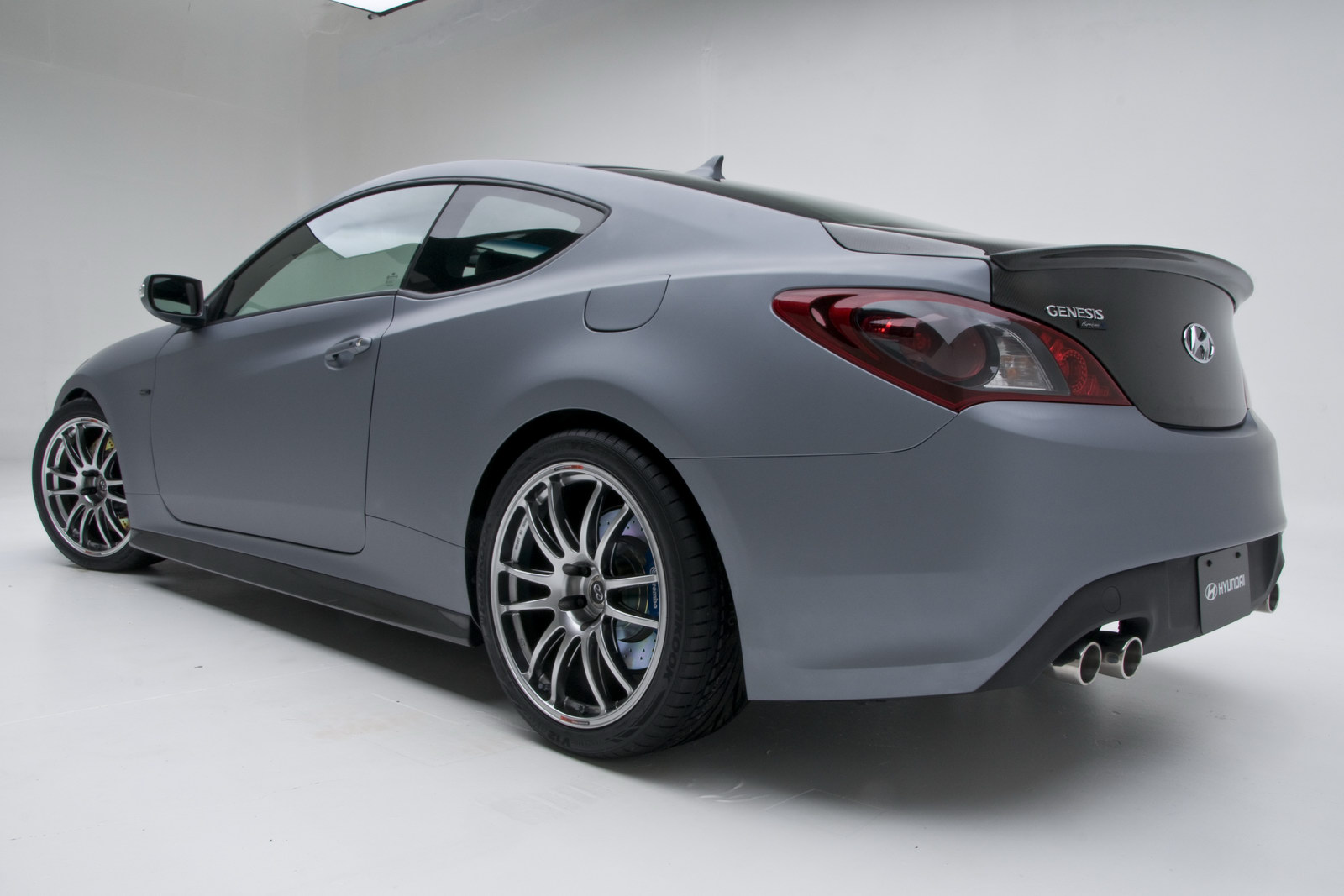 Updated with new info, photos and a video.

If one thing’s for sure, Hyundai will have a strong presence at this year’s edition of the SEMA aftermarket show in Las Vegas in November. The South Korean automaker, which has already shown us two Veloster tuning proposals, has now released details on another project, this time based on the Genesis Coupe V6. END_OF_DOCUMENT_TOKEN_TO_BE_REPLACED 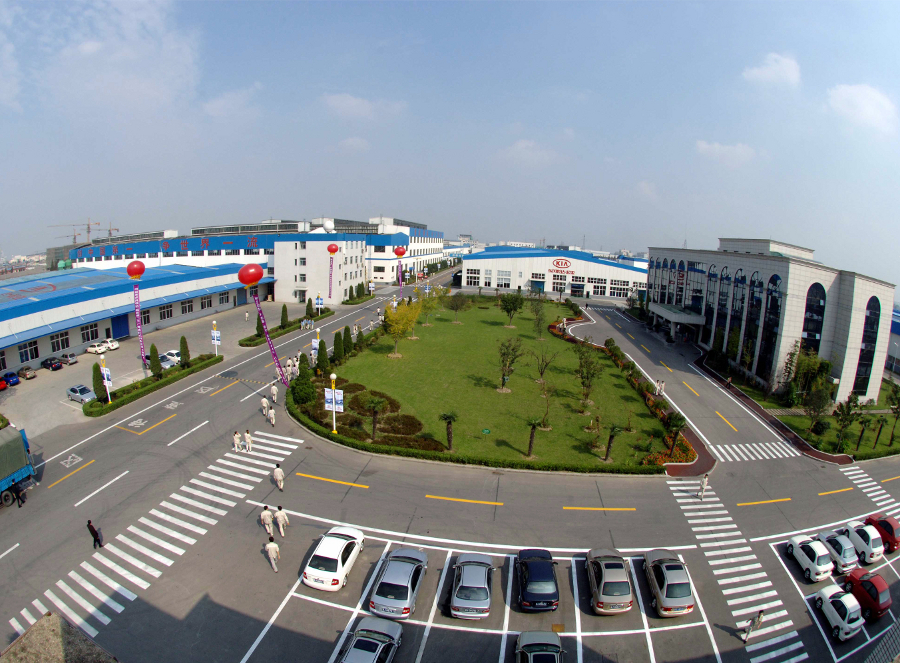 Kia Motors Corporation has announced that it plans to build a third manufacturing plant in China in order to meet dramatically increasing local demand and to maintain its positive sales momentum in the Chinese market. END_OF_DOCUMENT_TOKEN_TO_BE_REPLACED 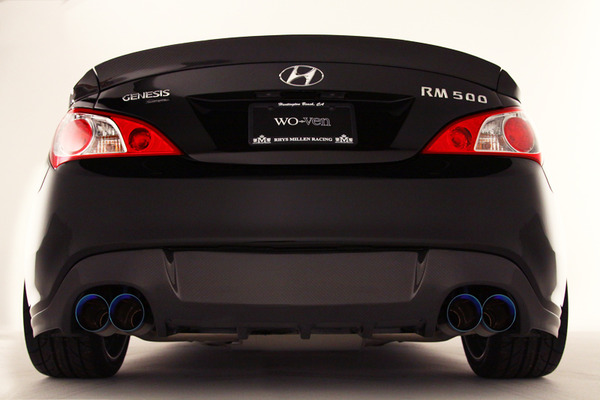 Few days ago, we were talking about the plans of Rhys Millen Racing to make debut a hotest Genesis Coupe version to the 2012 Sema Show.