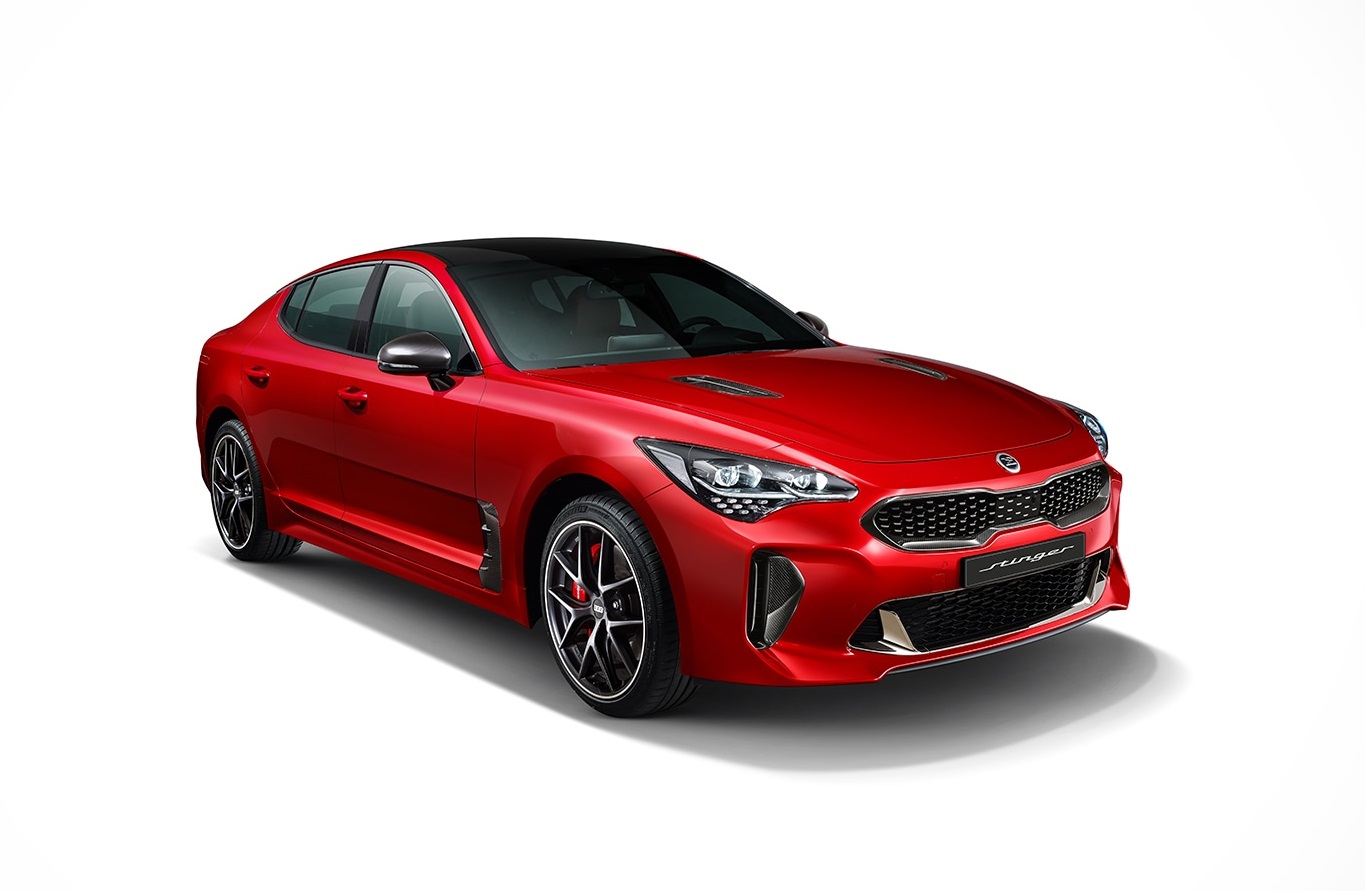 END_OF_DOCUMENT_TOKEN_TO_BE_REPLACED

After we have just seen first spy pictures of the Kia Stinger and its new exhaust and have known new information like the introduction of the Smartstream 2.5-liter and 3.5-liter gasoline Turbo engines, the mentioned exhaust that will use a variable exhaust system or the 10,25 inch widescreen infotainment system.

END_OF_DOCUMENT_TOKEN_TO_BE_REPLACED 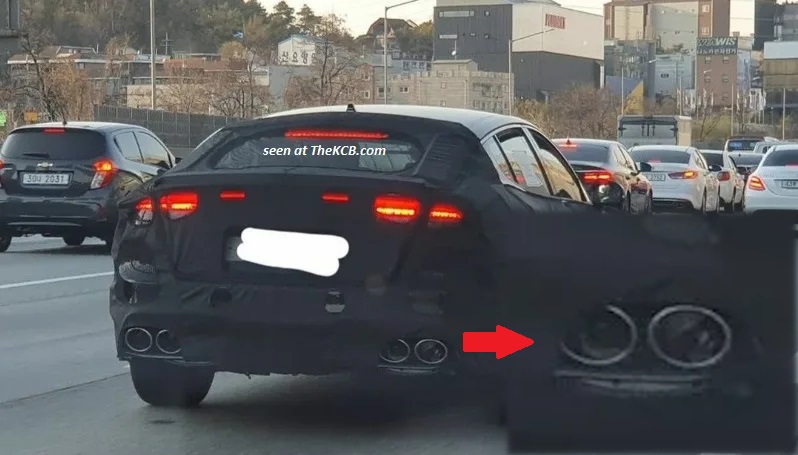 Kia Confirms First Details of Stinger Facelift, to Have a Variable Exhaust System

Kia have recently showed all their cards related to Kia Stinger partial change that is coming in July. According to Kia Motors officials, despite the introduction of the Smartstream 2.5-liter and 3.5-liter gasoline Turbo engines, will also include a variable exhaust system and a 10,25 inch widescreen for the infotainment system.

END_OF_DOCUMENT_TOKEN_TO_BE_REPLACED 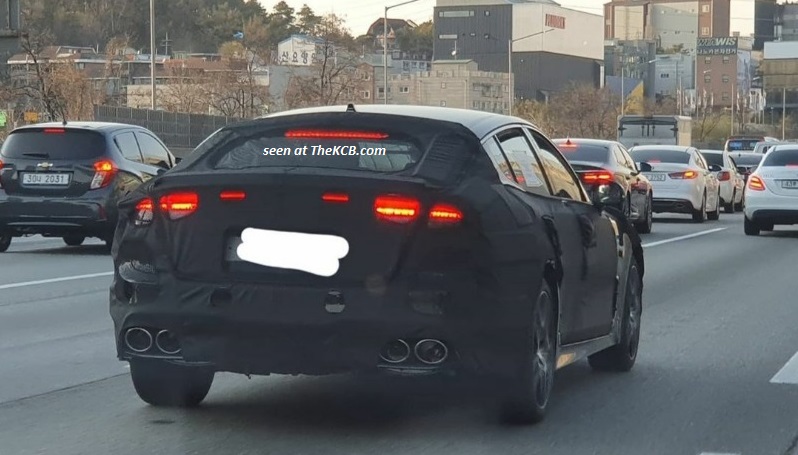 Report Says Kia Stinger Facelift to Have Over 400 hp

After we have seen the latest changes on Kia Motors’ representative sports sedan, ‘Stinger GT’, such as the bigger exhaust pipes, a new report from Reuters says the facelifted model will arrive as we have advanced, in July, with over 400 hp under the hood.

END_OF_DOCUMENT_TOKEN_TO_BE_REPLACED

After we have got the very first spy pictures showing changes in the front end of the Kia Stinger Facelift, today we wan to share with you new changes that Kia just introduced on the latest prototype, and they are a bigger exhaust pipes.