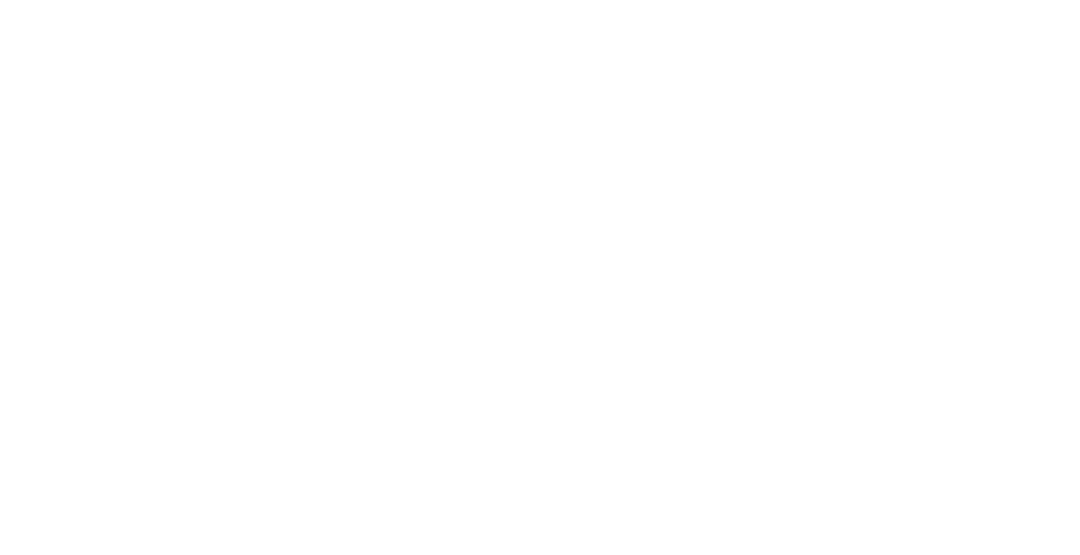 A few days ago we have seen the first detailed spy pictures of the mid-cycle facelift for the Kia Forte thanks to our friend SHM, we expected that it will receive a similar treatment as the recently released Stinger, with new headlights, taillights and larger infotainment system and today we want to share the first rendering which it is clearly inspired by its big brother, the K5.

END_OF_DOCUMENT_TOKEN_TO_BE_REPLACED

We already talked about Kia CV, first EV car under the new E-GMP electric bespoke platform, release date set for April 2021 but today we want to share with you a new set of pictures of the “CV” spied up close courtesy of AutoPost. Hyundai Ioniq 5 brother is a crossover electric vehicle that will arrive a few months later than Hyundai’s sibbling

END_OF_DOCUMENT_TOKEN_TO_BE_REPLACED

Kia Motors Corporation and Hyundai Motor Company are recalling over 600,000 vehicles in the U.S-market after discovered that leaking brake fluid could turn the vehicle into fire.

END_OF_DOCUMENT_TOKEN_TO_BE_REPLACED

A few weeks ago, Kia Motors has released the very first pictures of the upgraded Kia Stonic compact crossover, in order to strengthen the compact SUV position in the European B-SUV segment and now we have real life pictures.