For some reasons, we can say that the Kia Telluride has not yet released as it deserves. We already have seen the final design of the car, so much from the hand of leaks and spy shots, and also from Kia. They have showcased with small differences at New York Fashion Week and also at SEMA, but not yet under the big spotlight of a motor show, like the Palisade. END_OF_DOCUMENT_TOKEN_TO_BE_REPLACED 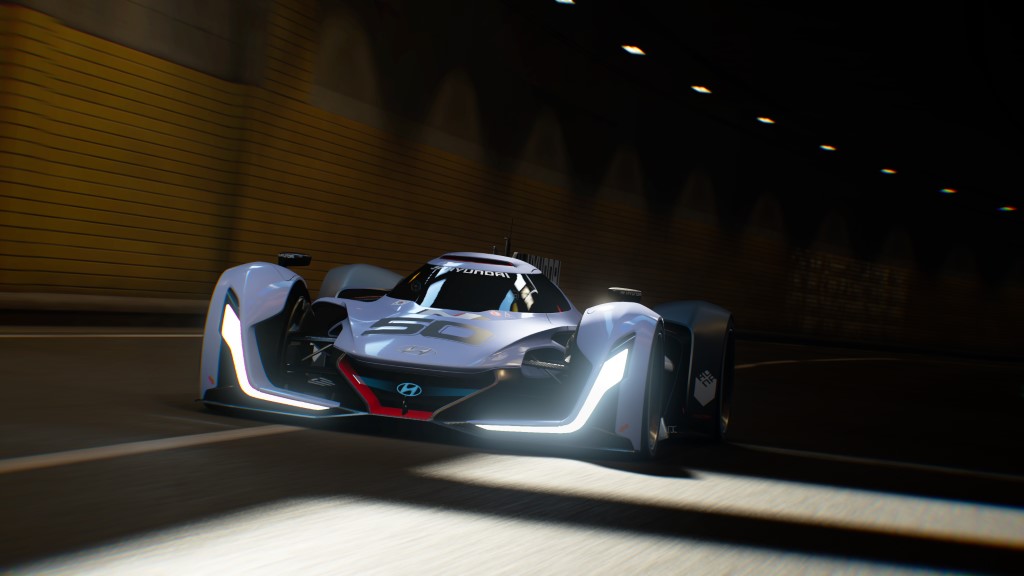 Albert Biermann, recently named President and Head of Research & Development Division of Hyundai Motor Group, attended the CES2019 in Las Vegas and also held a press conference were announced a “N brand” surpise for 2019 Detroit AutoShow, to be held in less than a week. END_OF_DOCUMENT_TOKEN_TO_BE_REPLACED