During last week, Kia showcased in South Korea the refreshed All-New K3. People start commenting if the Forte will be replaced by the K3 nameplate in the US-market. Well, despite it’s not confirmed (remember the pre-production Carnival with Sedona nameplate and the old logo) we have seen pictures of the refreshed compact sedan on its US-spec and we found still wears Forte nameplate.

END_OF_DOCUMENT_TOKEN_TO_BE_REPLACED 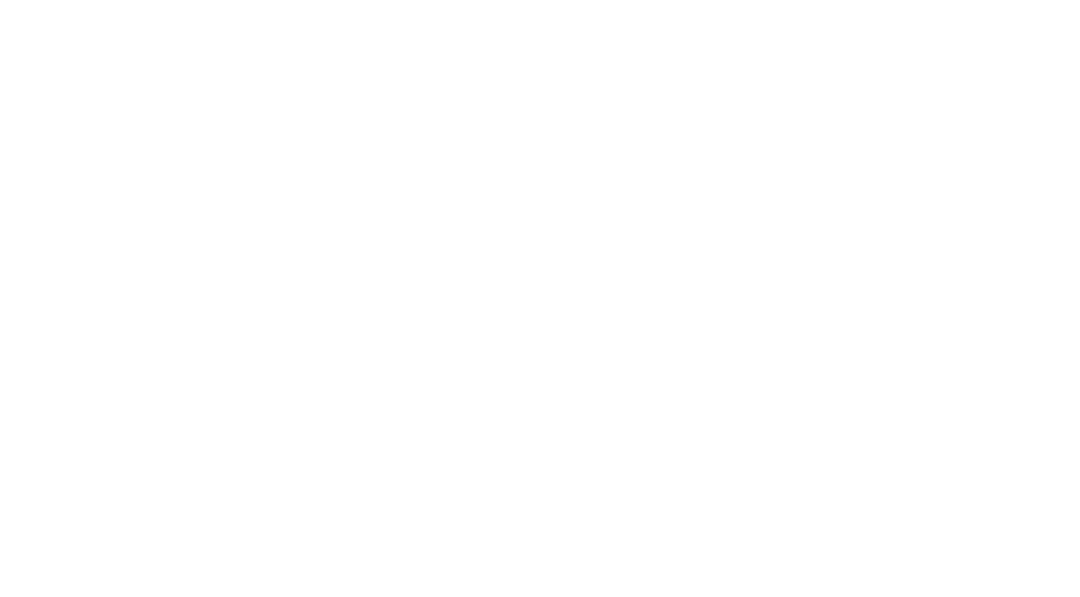 Hyundai Kona EV to be Discontinued in South Korea

According to the industry on the 21st of April, Hyundai Motor Company has stopped producing Kona EV for domestic market (South Korea) so currently there are only units available throught dealer inventory. The official reason for the discontinue is related to the new battery supply plan following the launch of exclusive electric vehicles such as IONIQ 5.

END_OF_DOCUMENT_TOKEN_TO_BE_REPLACED

At the end of the year we shared that Sonata sluggish sales was the cause to stop Hyundai Asan plant for 8 days in order to control the stock. Today Hyundai announced that it will launch ‘2021 Sonata Sensuous’, which applies the Sport design for every Sonata as well as simplified the trims.

END_OF_DOCUMENT_TOKEN_TO_BE_REPLACED

Step by step, through new model years and new generations, Kia’s full line-up will add the new logo and brand image. Now it’s the turn for the Niro EV, who received the new logo together with some improvements for the 2022MY in South Korea.

END_OF_DOCUMENT_TOKEN_TO_BE_REPLACED

Genesis to Announce European Plans on May 4th

END_OF_DOCUMENT_TOKEN_TO_BE_REPLACED

Today Kia showcased in South Korea the refreshed All-New K3 Known that has been reborn as a representative semi-medium sedan after launched three years ago. We can also see the Hatch version that despite the regular sedan, it only change the front and interior design.