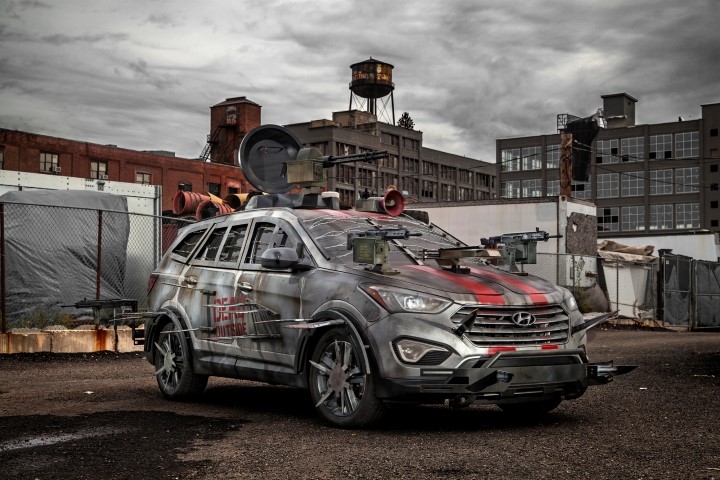 When Anson Kuo set out to build the ultimate Zombie Survival Machine, he first looked to his driveway for inspiration. After recently purchasing an all-new 2013 Hyundai Santa Fe Sport, Kuo decided to design his “zombie-mobile” based on his own new car. END_OF_DOCUMENT_TOKEN_TO_BE_REPLACED 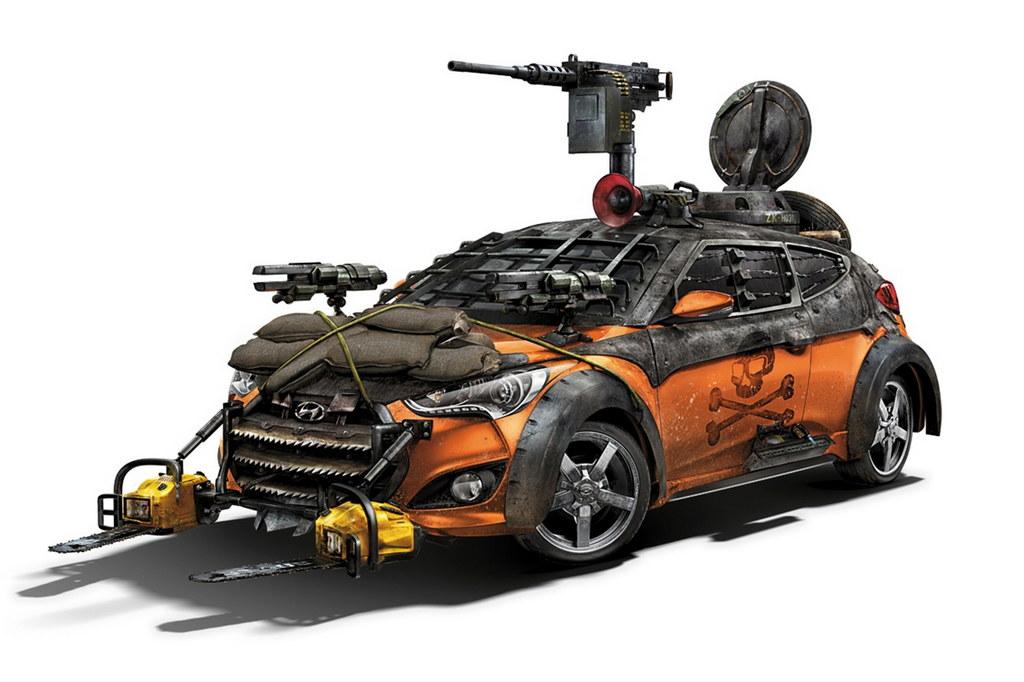 Ever since the appearance of Hyundai Santa Fe on the very famous AMC TV series, The Walking Dead(TWD), Galpin Auto Sports (GAS) with collaboration of Hyundai have made the best zombieproof machine to fight when the war between humans vs zombies occurs (hopefully never!). We first saw the Elantra zombieproof version at Comic-con last year but now we are looking to a more sporty version in Hyundai, and that is the Veloster Turbo. END_OF_DOCUMENT_TOKEN_TO_BE_REPLACED 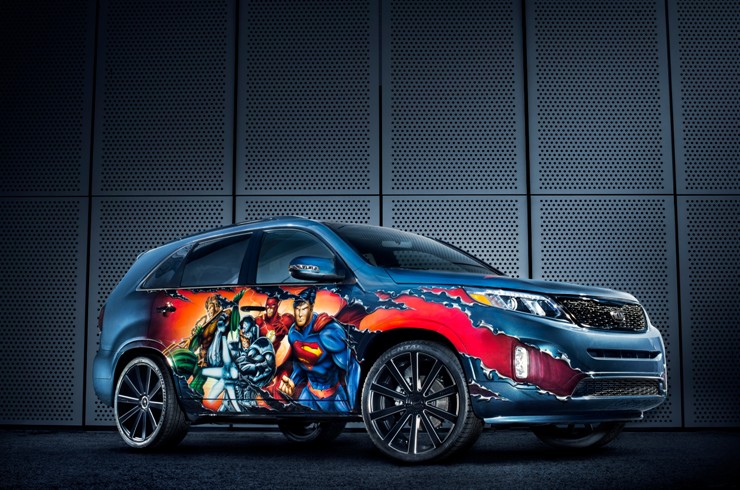