After we have leaked the very first picture of the mid-cycle facelift for the Kia Pro ceed GT, courtesy of our colleagues at KiaClubOfficial today we can see new pictures of the Tourer variant courtesy of our friend and follower @mlomik where we can see the new LED DRL signature (now looks like 3-LED points).

END_OF_DOCUMENT_TOKEN_TO_BE_REPLACED 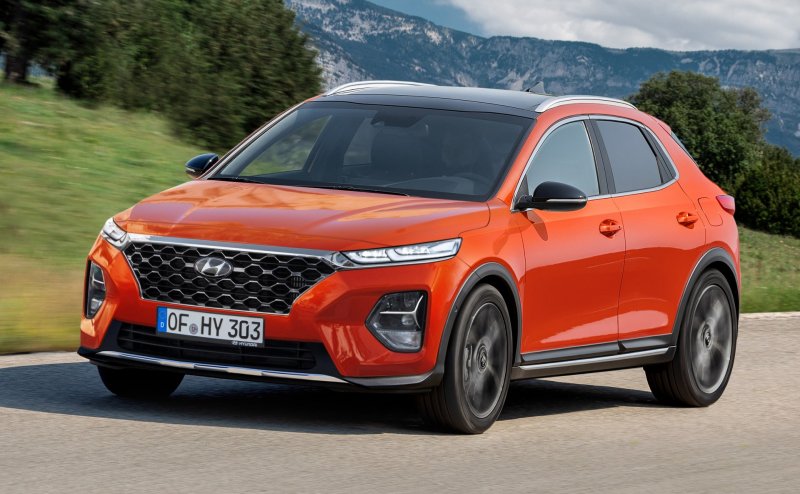 Kia XCeed, a stylish crossover based on the third generation of Europe-only Ceed hatchback, has only landed in the markets accross Europe a few months ago and we can say is a total success. Could Hyundai use the same bullet and launch a Hyundai i30X? Well the guys at Schulte Design created this rendering which I need to say is pretty sleek.

END_OF_DOCUMENT_TOKEN_TO_BE_REPLACED 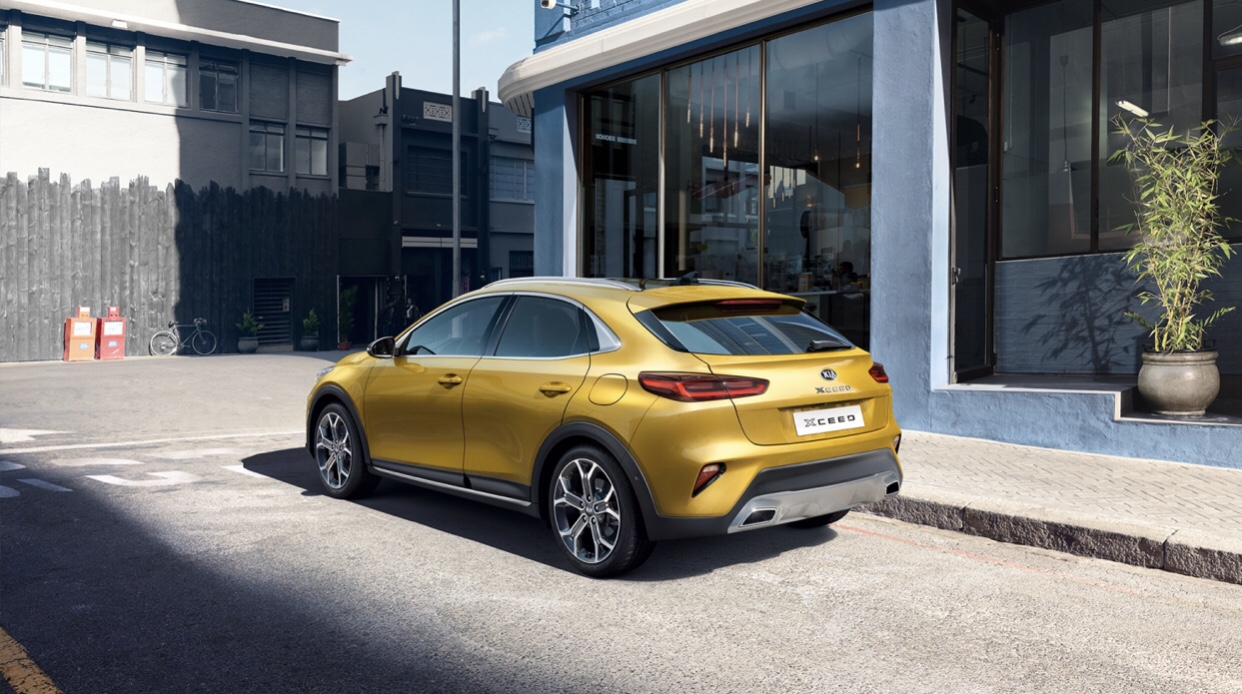 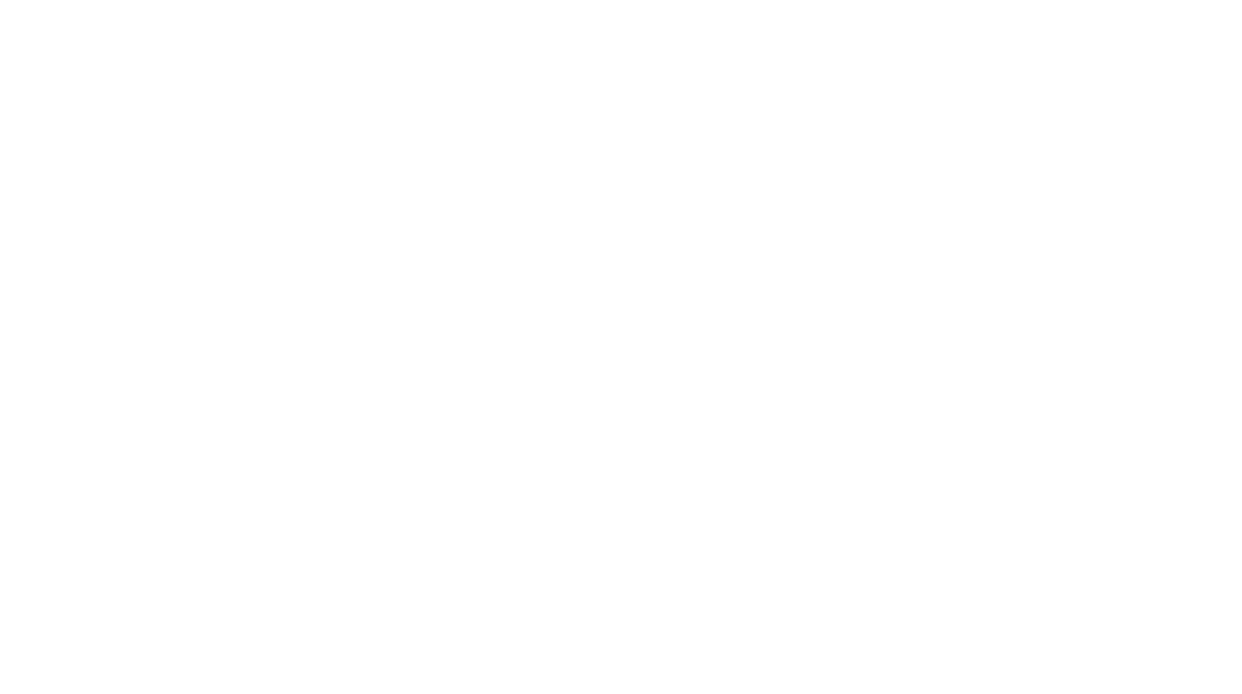 The all-new Kia XCeed is a new urban crossover utility vehicle (CUV) from Kia Motors which combines compact SUV practicality with the sporty packaging and engaging handling of a hatchback. END_OF_DOCUMENT_TOKEN_TO_BE_REPLACED 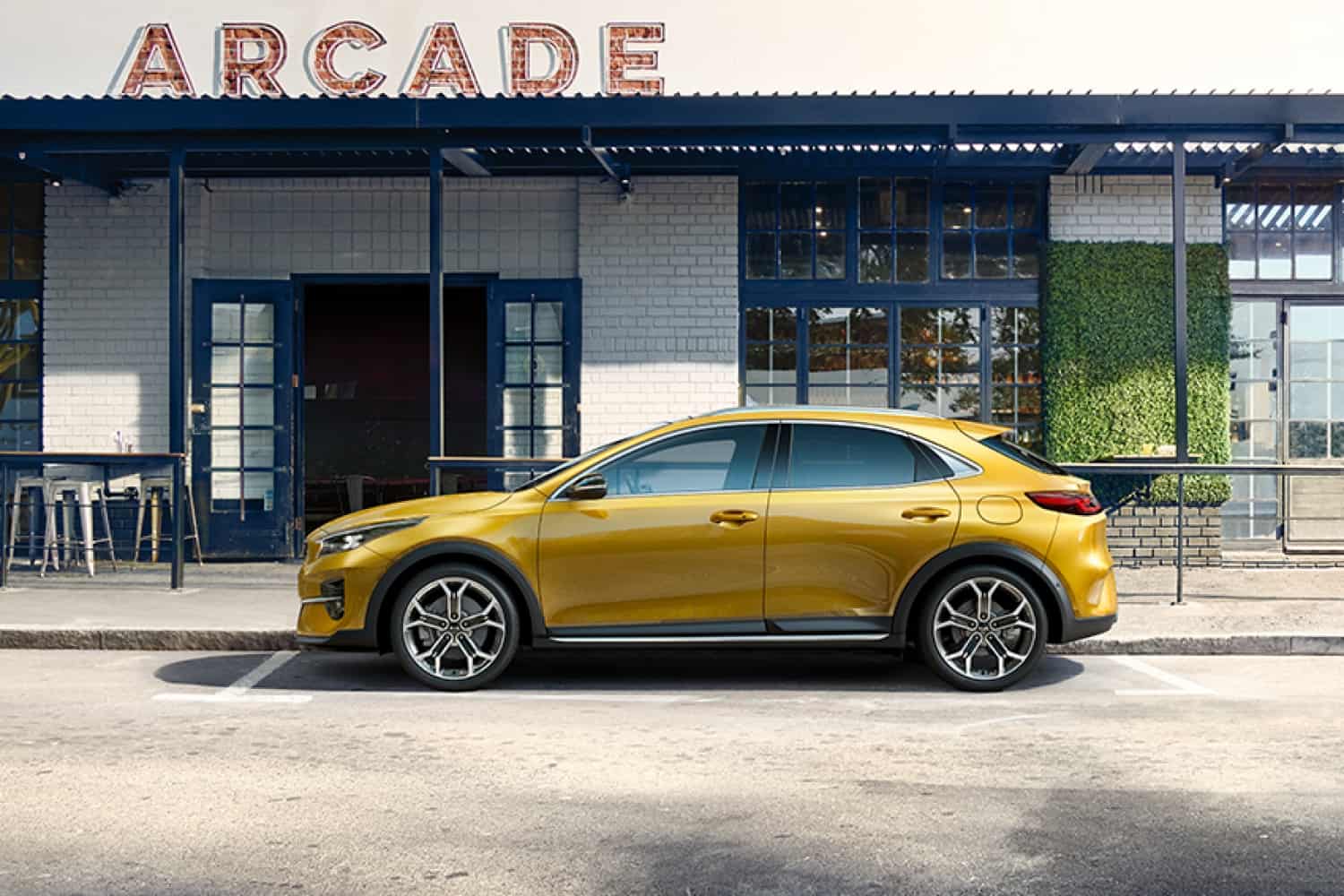 Kia Motors has released the first image of the all-new Kia XCeed urban crossover, due to be revealed later in June 2019. Stylish, expressive and modern in design, the new crossover utility vehicle (CUV) represents a sporty alternative to traditional larger SUVs.

END_OF_DOCUMENT_TOKEN_TO_BE_REPLACED A week ago, we shared the first undisguised pictures of Kia’s next SUV, a ruggerized variant of the Ceed that will arrive in the comming months in order to increase the family and compete against new rivals. Today we have a new set of spy pictures taken while shooting for brochure or even TV Commercial.