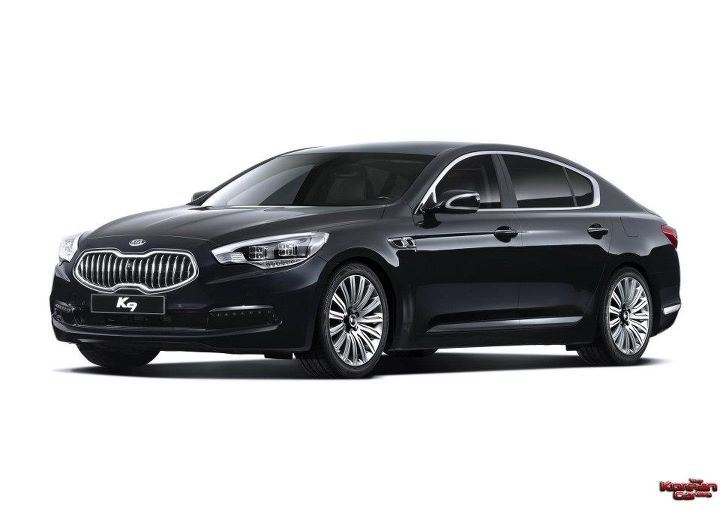 We start the week with an spy shots post. Today is the turn for the Kia’s full-size luxury sedan, the K9. Caught in South Korea completely naked, the new K9 (that’s the definitive nomenclature, just look the seats) also caught up moving in a video. END_OF_DOCUMENT_TOKEN_TO_BE_REPLACED

Kia Motors today revealed the first official sketches of its all-new flagship sedan, the K9, which is expected to establish new standards for designflair in the large sedan segment. END_OF_DOCUMENT_TOKEN_TO_BE_REPLACED 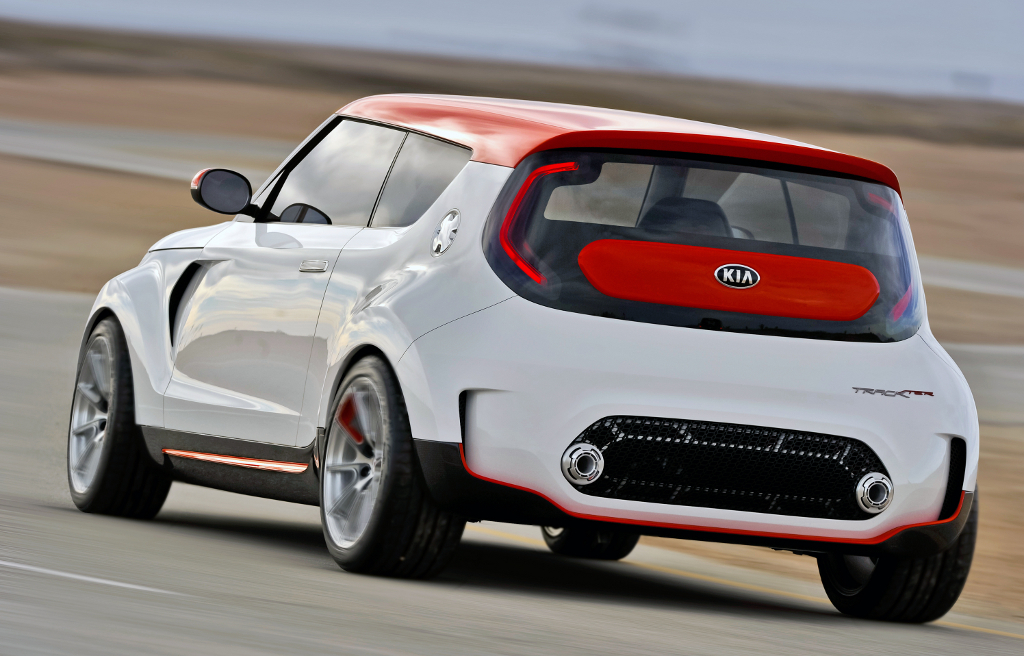 The Kia Track’ster concept was unveiled at today’s Chicago Auto Show, car enthusiasts begin to salivate. Amid the driving rhythm of heavy-metal music, smoke and blinding lights, Kia Motors America (KMA) took the wraps off a performance-oriented three-door Soul coupé concept that hints at what could possibly be the future of Kia’s wildly successful Soul. END_OF_DOCUMENT_TOKEN_TO_BE_REPLACED 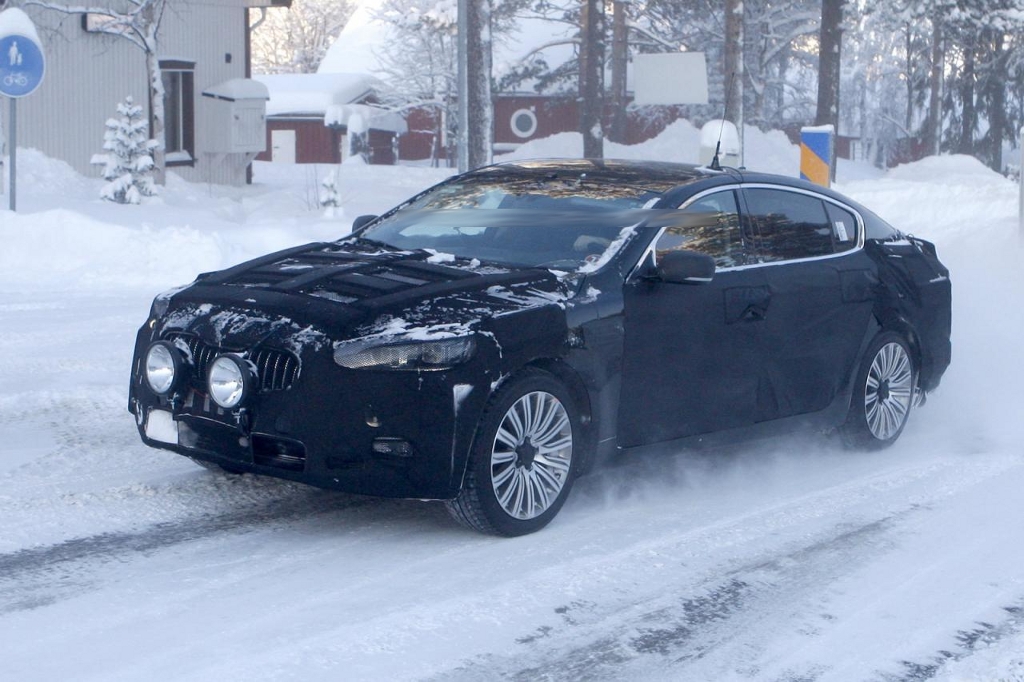 A prototype for the upcoming 2013 Kia K9 has been caught while doing some testing with winter conditions in Europe. The flagship model of the brand will be the spiritual successor to the Opirus/Amanti that finished production in 2010. END_OF_DOCUMENT_TOKEN_TO_BE_REPLACED 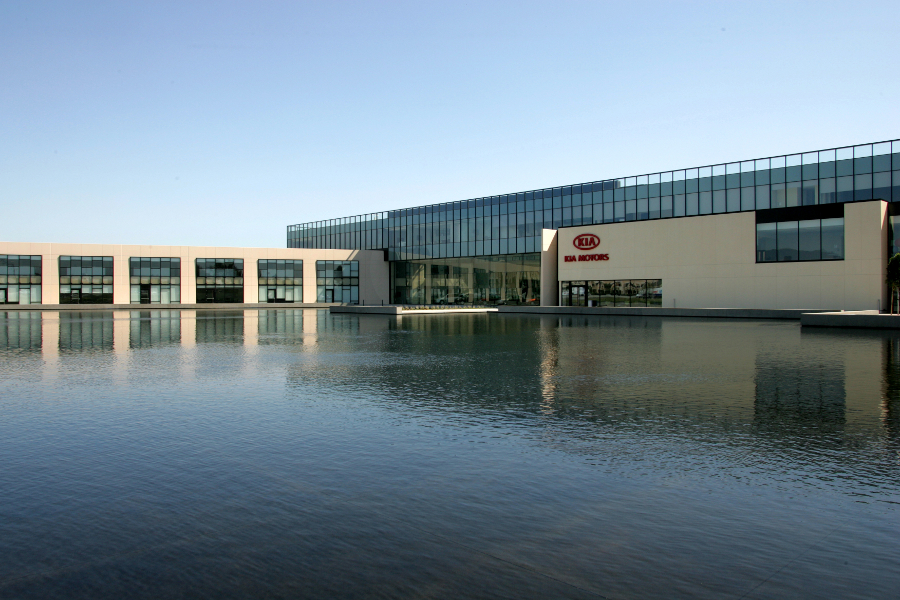 After reaching all-time sales and market share highs in 2011, Kia Motors America’s (KMA) steep upward trajectory continued in the first month of 2012 with record January sales of 35,517 units, a 27.8-percent increase over the same period in 2011, and the brand’s 17th straight monthly sales record. With popular vehicles such as the U.S.-built Optima midsize sedan and Soul urban passenger vehicle, which led January sales with 8,814 and 8,091 units sold, Kia continues to be one of the fastest growing car companies in the U.S. END_OF_DOCUMENT_TOKEN_TO_BE_REPLACED